Airbus threatens to exit UK if Brexit deal not reached 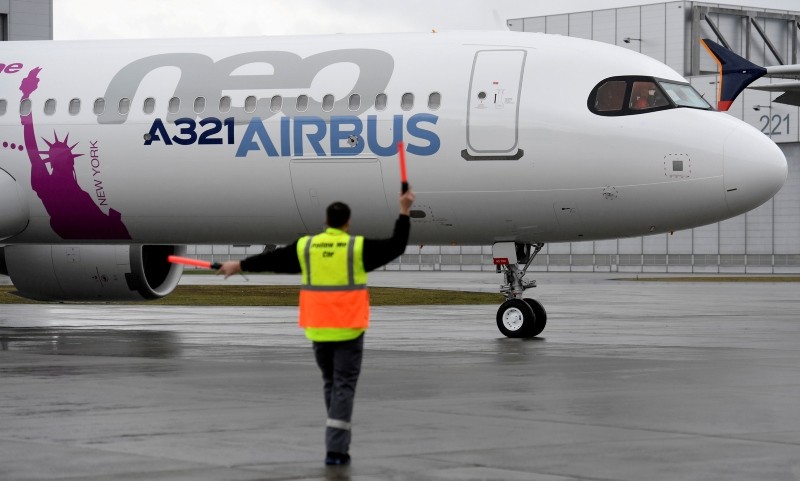 Aviation giant Airbus has threatened to leave Britain if the country leaves the European Union without an agreement on future trading relations.

The company, which employs about 14,000 people at 25 sites in the U.K., says it will "reconsider its long-term footprint in the country" if there is no deal. Airbus also says the currently proposed transition deal that runs through December 2020 is too short for the company to reorganize its supply chain.

The statements were made in the company's Brexit risk assessment, published Thursday.

Tom Williams, chief operating officer of Airbus Commercial Aircraft, says "in any scenario, Brexit has severe negative consequences for the U.K. aerospace industry and Airbus in particular. Therefore, immediate mitigation measures would need to be accelerated."