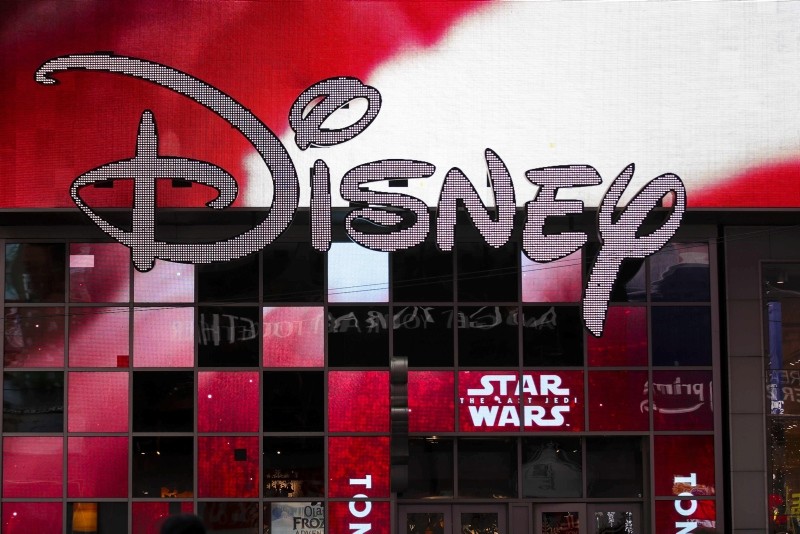 In this file photo taken on December 14, 2017 the Disney logo is displayed outside the Disney Store in Times Square in New York City. (AFP Photo)
by Associated Press Jun 27, 2018 12:00 am

That sets the clock ticking for the deal to be completed. Disney has 90 days to seal the acquisition, with an option to extend for another 90 days.

Fox's assets have been the target of bidding war between Comcast and Disney. Comcast offered nearly $66 billion for Fox's assets, which include the FX network and the studio that houses the X-Men franchise.

Fox has the option to consider other offers and Comcast could raise its bid.

Telecom and broadband providers have been buying content makers to counter competition from companies like Netflix and Amazon.