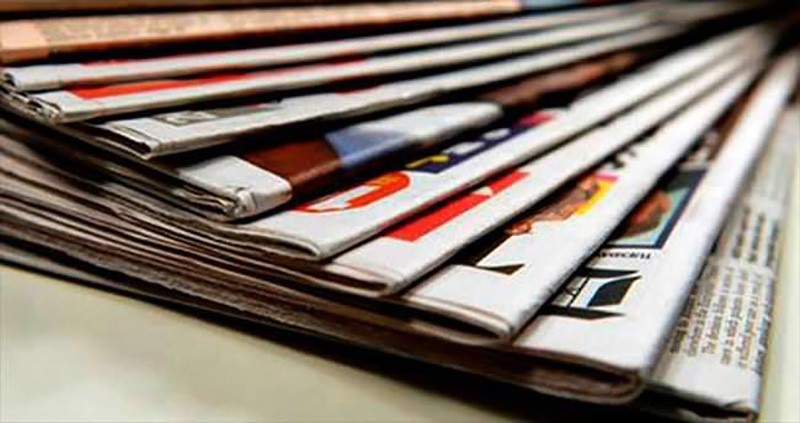 The Turkish newspaper Habertürk won't be in print after Friday and will only be available digitally, Ciner Yayın Holding's chairman of the board announced in a statement issued Monday.

In the statement, Tekdağ said Habertürk's decision is not the first time, globally or domestically, that a mainstream newspaper decided to switch to an all-digital business format.

According to the chairman, print newspapers were at one time the most important mass communication tool but with technological advancements, that is no longer the case. The widespread use of the internet has triggered a shift in consumers' behaviors, he said.

Young readers' shift away from print media and a general preference to consume news in mobile format has caused "uncontrollable decrease in circulation" for newspapers, which in turn causes reduced ad revenue, Tekdağ said. He added that this cycle has caused print newspapers around the world – chiefly in the U.S. and Canada – to stop printing.

The Independent newspaper in the United Kingdom decided to ditch print and adopt digital-only business format in 2016 when it was facing financial difficulties due to reduced circulation. The Independent still publishes news via its website with a healthy number of visitors. The same thing happened in Turkey with the Radikal Newspaper, which decided to stop printing in June 2014. Radikal, however, was unable to survive a digital-only business model for long and the newspaper closed in April 2016.

Habertürk, which appeared on newsstands for the first time in 2009, will be printed for the last time on Friday. Nevertheless, Tekdağ promised that the newspaper will go on stronger than ever without compromising its "true and impartial news" motto.