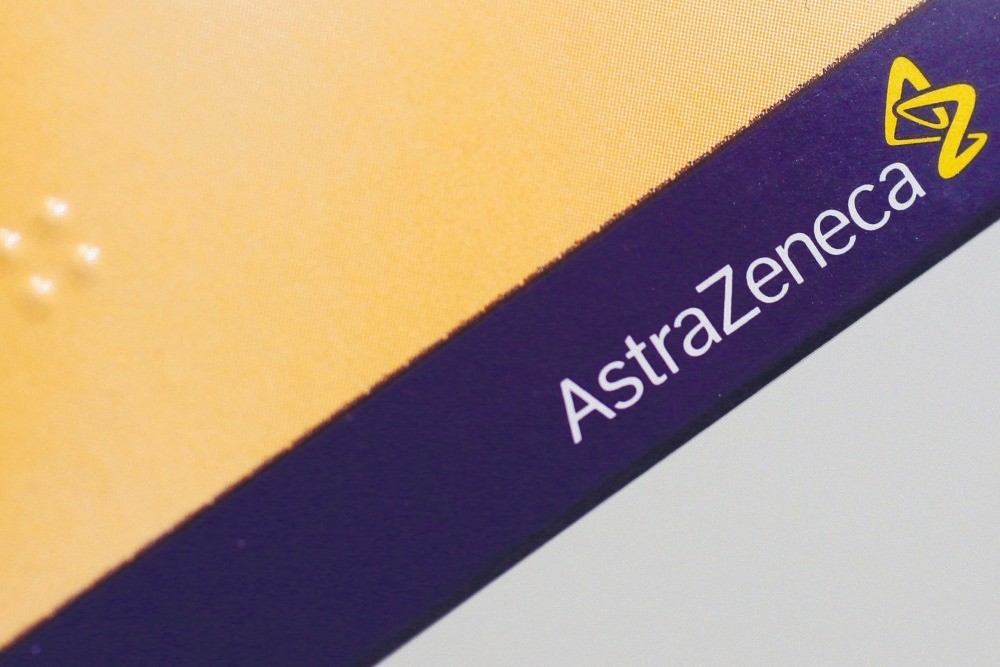 AstraZeneca has obtained first FDA approval for Imfinzi for inoperable stage 3 lung cancer patients. This is a necessary win because major rivals have not yet obtained approval for this setting

AstraZeneca suffered its biggest daily share price drop a year ago after a key cancer drug trial failed amid feverish speculation the chief executive might quit. Yet today two-thirds of analysts tracked by Thomson Reuters recommend the stock, making it one the sector's biggest consensus buys, and CEO Pascal Soriot says he is "absolutely" happy to carry on into the 2020s as he chases early use of modern cancer drugs. Soriot and his team are increasingly confident that while AstraZeneca may have lost one part of the battle for cancer market dominance, it can still win elsewhere by targeting tumours before they have spread around the body. That is the second element of a twin-track strategy to differentiate AstraZeneca in the hot area of immune system-boosting drugs, which has seen rivals - led by Merck & Co - leap ahead in late-stage or metastatic disease.

The idea that immunotherapy may actually work best in less sick patients is logical, since the immune system's natural role is to destroy nascent tumours. Indeed, some cancer doctors believe this could become the main battleground in future.

"It's not yet prime time ... but in the long run I think we will move immunotherapy to a more front-line early disease situation and I hope we will be treating more patients in that setting than in late-stage disease," said John Haanen, an oncologist at the Netherlands Cancer Institute.

AstraZeneca already has a jump-start here, since its Imfinzi immunotherapy is the new standard of care in treating early inoperable stage III lung cancer. That win follows a decision to run a study in this setting ahead of competitors.

"It was a smart move by AstraZeneca and they are now absolutely in business," said Haanen. Imfinzi sales will be a major focus for investors when the company reports half-year results on July 26. Competitor Merck last month presented similar stage III results from a small study, but a larger trial using Bristol-Myers Squibb's Opdivo drug recently stopped recruiting patients, suggesting direct competition is not imminent. AstraZeneca hopes to build on this lead in the so-called adjuvant setting, where drugs are given after surgery to keep the cancer from coming back.

Its BR.31 immunotherapy trial with Imfinzi was the first to start adjuvant therapy for lung cancer and the company thinks it could be the first to complete a major trial, with disease-free survival data due in 2020.

"We are certainly hopeful to be the first," said David Berman, the group's head of immuno-oncology.

Berman jumped ship from Bristol-Myers three years ago and believes his new employer has hit on a winning strategy. "By moving to early stage you can actually leapfrog competitors who are ahead of you in stage IV," he said.

Still, the race is on in both the adjuvant and neoadjuvant setting, where treatment precedes surgery. With each trial taking several years, picking winners is not easy.

Lung cancer is by far the biggest killer among cancers and the top commercial opportunity for so-called PDx immunotherapy infusions expected to be worth $15 billion in sales this year, according to Thomson Reuters' consensus forecasts.