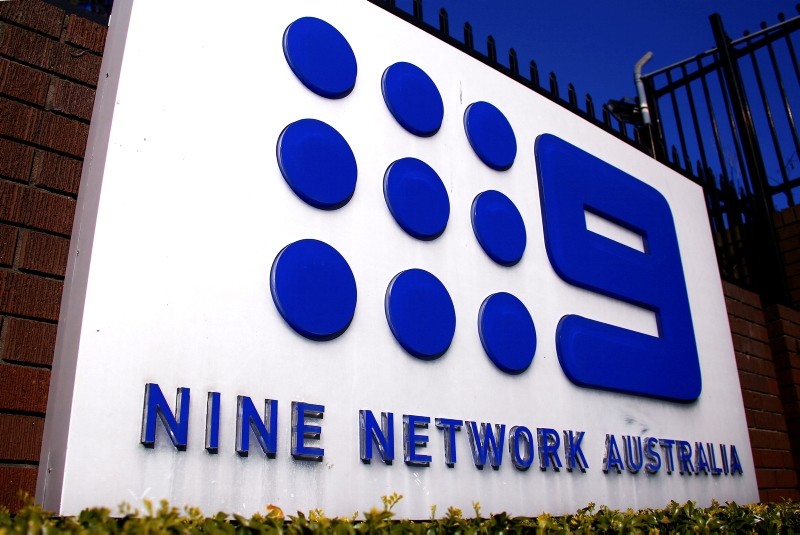 A top television broadcaster and a top newspaper publisher on Thursday announced a surprise merger in Australia to form a new company worth Aus$4 billion (US$2.9 billion).

Fairfax mastheads include the Sydney Morning Herald and The Age, while Nine Entertainment's flagship is television station Channel Nine

In an email to staff, Nine's chief executive Hugh Marks said the "scope of this deal is genuinely quite breathtaking."

The deal will see Nine emerge with a majority 51.1 per cent of the combined entity when the transaction is approved and completed.

The merger, expected by the end of 2018, will require approval from shareholders and regulatory authorities.

The new integrated company will be called Nine. It will have under its belt a free-to-air television network, video streaming services, masthead newspapers, radio stations, a set of digital businesses, and a profitable real estate website.

Netflix's rival in Australia, Stan, an already existing streaming joint venture between the two, will be wholly owned by the new entity.

The current Nine chief executive and chairman will continue to lead the combined company, while three Fairfax directors will be invited to join the new board of six.

Both companies have been facing huge pressure from growing competition and dwindling revenue. The merger is expected to deliver at least $50 million in annual cost savings.

The new media giant will reach more than half of Australia through television, online, print and radio, the companies claimed.

Prime Minister Malcolm Turnbull said regulators will look into the merger deal but is unlikely to face any hurdles.

"I think bringing them together will strengthen both of them... To be frank, I welcome the announcement," Turnbull told LAFM radio in Tasmania on Thursday.

"Fairfax is a great Australian company, newspaper company. The Nine Network, of course, is the first television station to be on air."

Turnbull was with Channel Nine as a journalist and later as a lawyer.

Until last year, when his government changed the media ownership law, it was not allowed for one company to own radio, television and print entities in the same city.

"The arrival of all of the online news services has made the media so much more competitive than it used to be," Turnbull said.

"I think bringing them together enables two strong Australian brands, with great, long traditions, to be able to be more secure."

The Nine Network was first launched in 1956, while Fairfax has been in existence since 1841. Both are publicly listed companies.

Nine was the best-performing media entity in Australia last year.

But Fairfax has seen an onslaught of job cuts in recent years. It spun off its highly profitable property website into a separate publicly-listed company that it still owns around two-thirds of.

After they opened on Thursday, Fairfax saw 12.99 per cent bump, while Nine Entertainment saw 7.14 per cent dip.

Australia's media workers union, the Media Entertainment and Arts Alliance (MEAA), said the merger was a takeover of Fairfax by Nine and "threatens the editorial independence of great newsrooms."

It will be "bad for Australian democracy and diversity of voices in what is already one of the most concentrated media markets in the world," MEAA said in a statement, asking the regulatory authorities to block the deal.