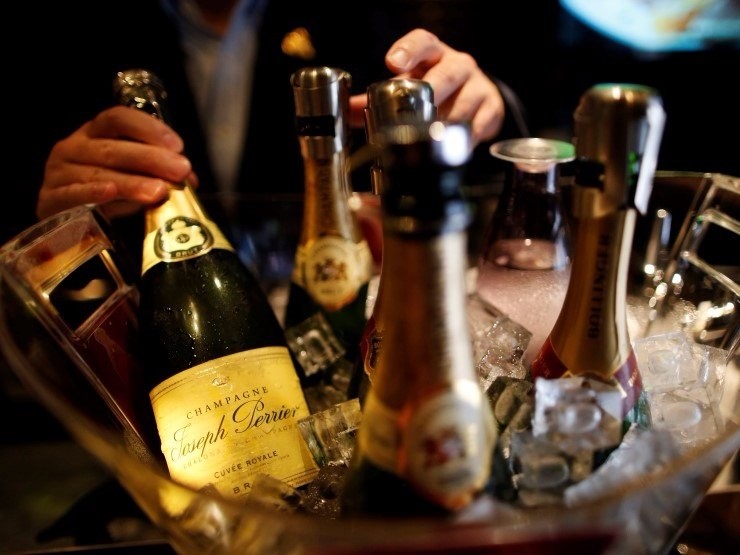 The world's leading elite banking giants such as UBS, Citi Private Bank, Morgan Stanley and Credit Suisse have begun hosting various "summer camps" at popular venues in Zurich, London, and Singapore that are targeting the heirs of well-known millionaires.

According to an article published by Bloomberg, these mostly annual gatherings that usually last for a few days are filled with "tutorial" and "self-actualization" contents. This way, the events help to convey the intended brand image to the next generation of clients, eventually aiming their loyalty to the banks and their money managers.

Swiss banking giant UBS, for example, calls its summer camp for the ultra-rich "Young Successors Program" during which it promotes its various high-end consulting services. The Citi Private Bank, on the other hand, has its "Next Gen" program which offers millennials helpful courses in financial theory and strategy, entrepreneurship and innovation, leadership and estate planning.

Of course, all the tiring and intense training is accompanied by lavish cocktail receptions, expensive lunches, and dinners that are filled with champaign, chilled rosé wine, artfully arranged food and good music.

Other popular topics discussed during these conventions are social responsibilities and philanthropy that always get the attention of the participants, who have all a bank account with at least eight digits, the report said.

Organizers of these informal meetings suggest that participants who can let down their guards after meeting their "equals" mostly become later on good friends, marry each other or go on vacations together, while also making plans of future investments together.