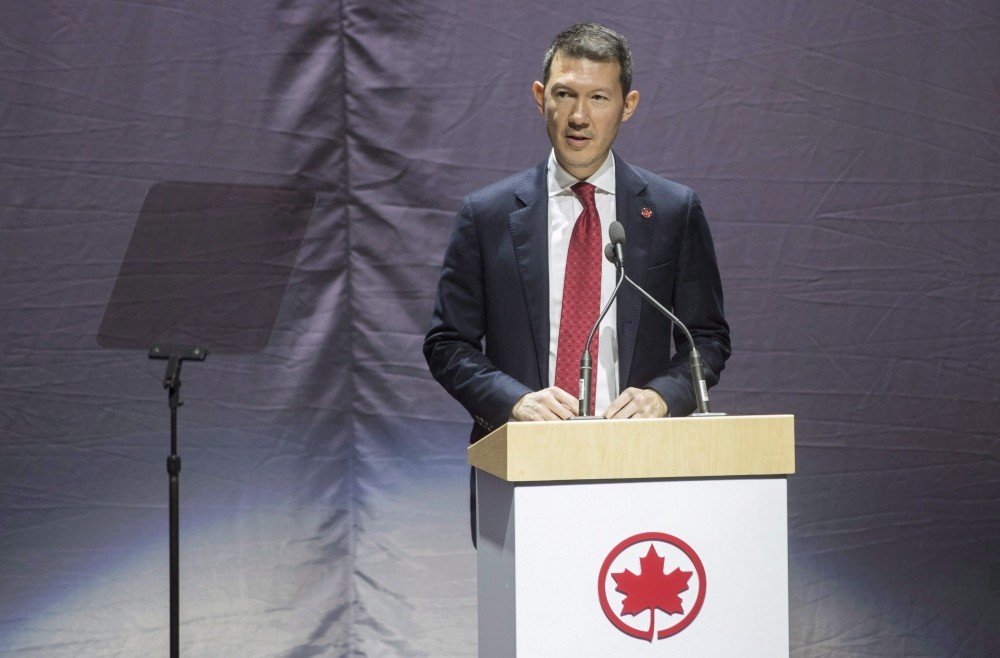 Air France-KLM has named Benjamin Smith, formerly a top executive at Air Canada, as its new CEO and unions said Friday they were concerned he would cut back on wages and work conditions.

The company has announced Thursday that Smith, who is 46 and was previously Air Canada's chief operating officer, will fill the role by Sept. 30. Vincent Salles, union official at CGT-Air France union, said Friday on France Info radio that unions fear Smith's mission is to implement plans that would "deteriorate working conditions and wages."

Unions also have expressed concerns that he would tend to expand the company's low cost subsidiaries instead of developing Air France's main brand. Smith becomes the first foreign CEO in the company's history, which has also sparked criticism from unions. Nine unions objected to the appointment of a foreigner in the name of "the defense of our national airline's interests," in a joint statement issued before the board decision. Union representatives are to gather on Aug. 27 to discuss potential strike actions.

The previous CEO, Jean-Marc Janaillac, resigned in May after Air France employees held 13 days of strike over pay and rejected the company's wage proposal, considered too low. Unions are seeking a 6 percent pay rise. Crews and ground staff wages have been frozen since 2011.