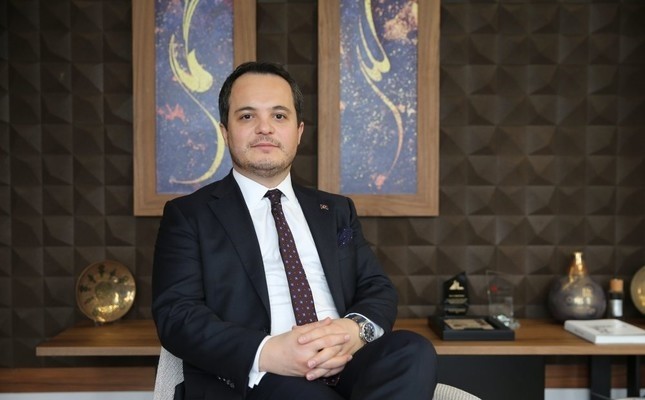 The Investment Support and Promotion Agency of Turkey (ISPAT) is one of the institutions that has been re-designed and renamed under the presidential governance system. ISPAT President Arda Ermut has been appointed head to what is now called the Investment Office of the Presidency of the Republic of Turkey, according to a presidential decree published in the Official Gazette.

Since 2015, Ermut has been acting as the president of ISPAT, which was established by President Recep Tayyip Erdoğan in 2006 during his term as prime minister to boost foreign direct investment in Turkey, which is vital to the country's economic development.

ISPAT has played a significant role in bringing a great deal of foreign investment to Turkey since its establishment; now, it will continue to operate under the presidency by supporting foreign investors and promoting the Turkish investment environment across international platforms. The office will also ensure coordination and cooperation among all relevant Turkish entities responsible for the promotion of the investment climate and generate related data to boost investments.

Investment Office President Ermut is also the president of the World Association of Investment Promotion Agencies (WAIPA), an umbrella agency that covers 170 national and regional investment support agencies from 130 countries.