Turkey files complaint against US steel, aluminum tariffs with WTO 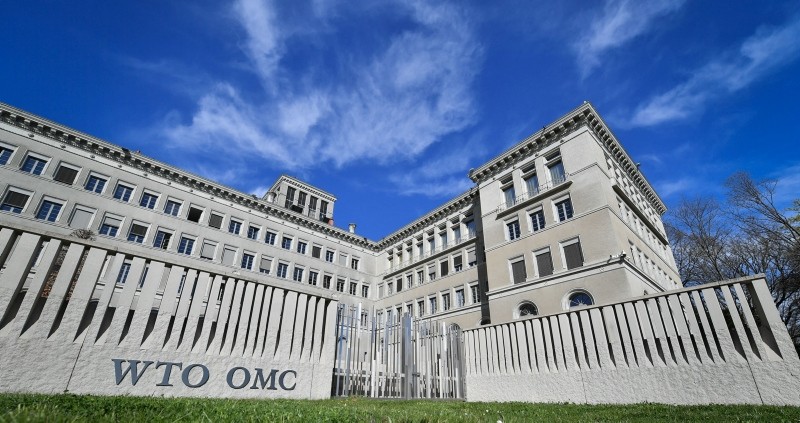 Turkey filed a complaint against steep U.S. duties on imported metals at the World Trade Organization (WTO) on Monday, launching a process that starts with negotiations and could lead to a verdict by the Geneva-based body.

U.S. President Donald Trump announced earlier this month that he was doubling tariffs on Turkish steel and aluminum to 50 and 20 percent, respectively, amid growing tensions between Washington and Ankara over a U.S. pastor who is imprisoned in Turkey for terror charges.

In its letter to the WTO, Turkey charged that Washington broke free trade rules when it initially imposed tariffs of 25 percent on steel and 10 percent on aluminum imports in June for most countries, with a few exceptions such as Argentina and Australia. The doubling of these rates amount to an additional violation, according to the letter.

"Turkey claims that the measures are inconsistent with a number of provisions of the WTO's Agreement on Safeguards and the General Agreement on Tariffs and Trade (GATT) 1994," the statement on WTO website read.

Under WTO rules, Ankara and Washington now have 60 days to settle the dispute through negotiations. If they fail, the WTO may issue a ruling on the matter.

Tensions between Turkey and the U.S. have grown because of the continued imprisonment of U.S. pastor Andrew Brunson, who is being tried on espionage and terrorism-related charges. Ankara and Washington have also imposed tit-for-tat sanctions against ministers.