Russia will not stop rocket engine exports to US, Deputy FM Ryabkov says 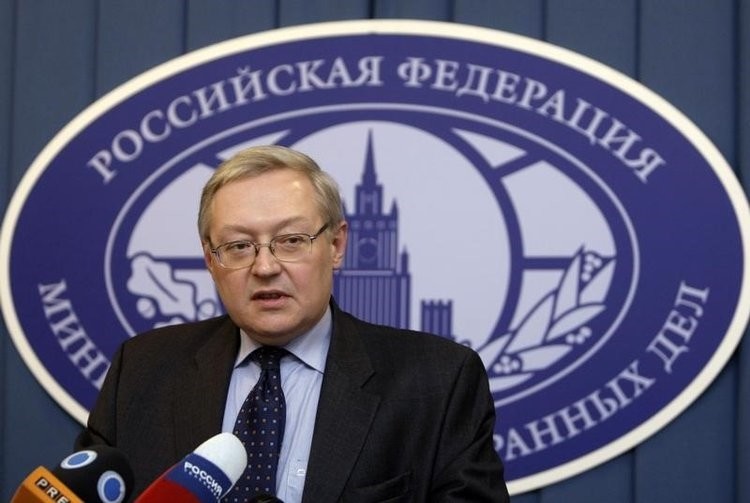 Russian Deputy Foreign Minister Sergei Ryabkov said on Thursday Moscow did not plan to halt supplies of rocket engines to the United States in response to a new round of U.S. sanctions against Russia, the RIA news agency reported.

A Russian lawmaker said earlier this month that Moscow could restrict exports of RD-180 rocket engines to the United States if Washington imposed new sanctions.

Ryabkov also said that Moscow would not halt exports of titanium to the United States for its aviation industry as part of any response to sanctions, RIA reported.