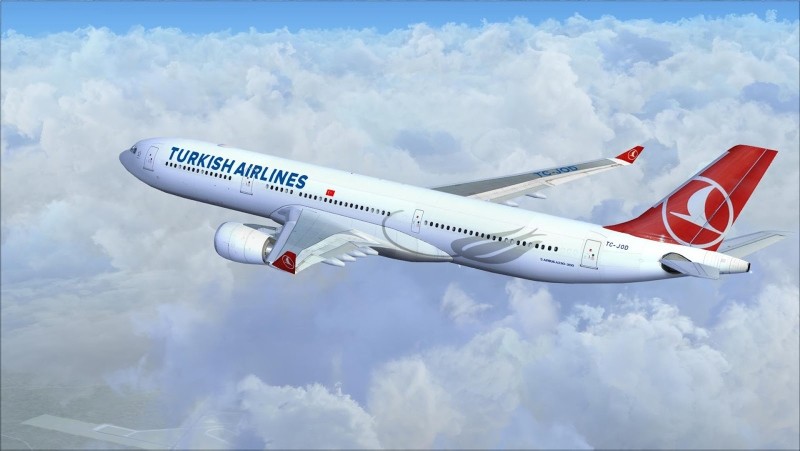 Turkey's national flag carrier Turkish Airlines (THY) flew millions of tourists to destinations around the world with more than 15,000 flights during the nine-day Qurban Bayram (also known as Eid al-Adha in Arabic).

Yahya Üstün, the SVP Media Relations at Turkish Airlines, tweeted on Sunday that the airline carried 2,340,448 passengers on 15,048 flights during the holiday.

Turkish Airlines carried 43.2 million passengers from January to July this year and achieved an 81.2 percent seat occupancy rate, the airline announced in August.

In the first half of the year, THY's total revenues recorded a 30 percent surge compared to the same period last year, reaching $6 billion thanks to significant increases in passenger and cargo revenues. The company aims to reach $12.5 billion in sales revenues by the end of this year.

In June, THY was deemed three times safer than various European airlines in a yearlong inspection carried out by the European Aviation Safety Agency (EASA).

From 2011 to 2016, the Skytrax world airline survey named THY the best airline in Europe.