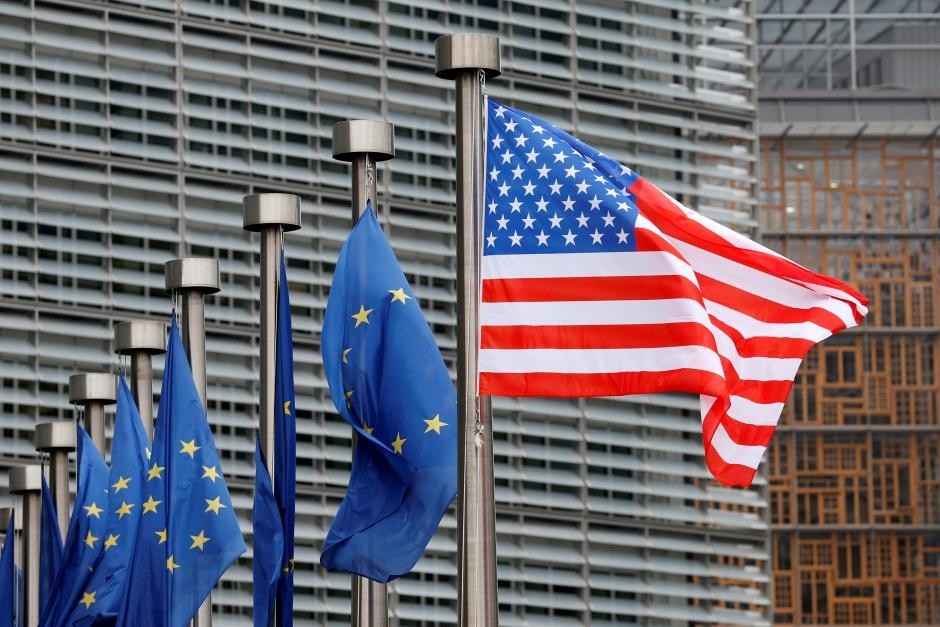 Nearly three out of four companies doing business in Germany and the United States doubt that a U.S.-European trade truce reached last month will be followed by a lasting agreement on large-scale tariff cuts, a survey showed on Tuesday.

U.S. President Donald Trump agreed during a meeting with European Commission President Jean-Claude Juncker in July to refrain from imposing tariffs on European cars while the two sides negotiate to cut other tariffs.

The interim deal has reduced the risk of a full-blown transatlantic trade dispute, bringing relief for German car makers and lifting business morale in Europe's largest economy in August.

A survey by the American Chamber of Commerce in Germany (AmCham) showed, however, that company executives on both sides of the Atlantic remain skeptical, with 71 percent doubting whether a lasting agreement to cut tariffs can be reached.

More than 40 percent of German companies doing business in the United States said the U.S. market had become less important for them since the escalation of the dispute, the survey showed.

This compared with 20 percent of U.S. companies doing business in Germany who said the German market had become less important for them.

The trade dispute is also affecting investment decisions by executives. Some 18 percent of German companies and 6 percent of their U.S. counterparts reported that they had scaled back their investment plans, the survey showed.

German Chancellor Angela Merkel and Trump agreed during a telephone call on Monday that they strongly supported discussions between Washington and Brussels to remove barriers to a deeper trading relationship, the White House has said.

The United States is pressing the EU to speed up the trade negotiations launched after last month's meeting between Trump and Juncker, German and U.S. officials told Reuters over the weekend.