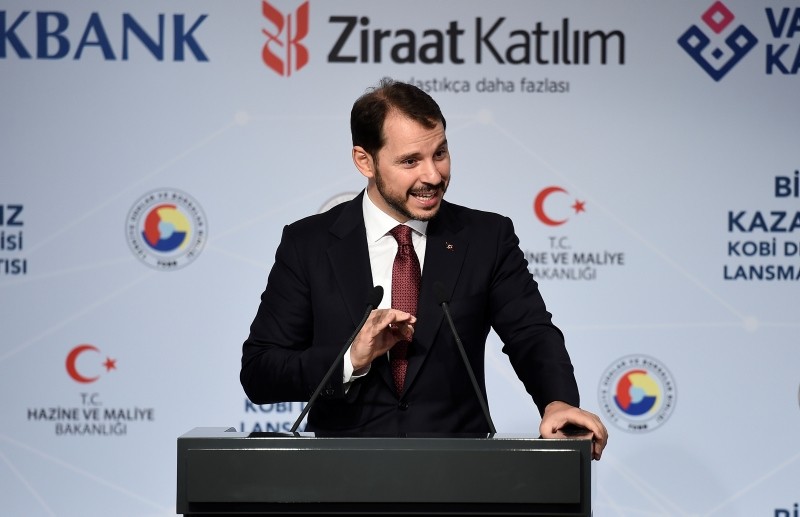 New plan outlines huge savings to be made on vehicles used by the state, Treasury and Finance Minister Berat Albayrak said Thursday.

Extensive plans have kicked off with Albayrak's signature to oversee serious savings on the number and class of all vehicles used by the state, adding that all vehicles being used will be manufactured in Turkey.

Under the new budget, the plan will see that the number of vehicles will be reduced extensively while also reducing the class of the vehicles.

Albayrak will focus on increasing savings made from this sector and will also include it in the 2019 budget. These cuts will allow for funding in various sectors and also allow for implementing rules to monitor spending and expenses.

The 2018 budget outlines that there are 110,131 vehicles used by the state not including the municipalities. 98,852 of these vehicles belong to general administration, 7,077 to special funding, 4,115 to the board of higher education and 87 to regulatory and supervisory authorities.

Two mayors have already switched from cars to bicycles to save on expenses and for environmental reasons. Murat Aydın, mayor of the Zeytinburnu district of Istanbul replaced his official car with a bicycle four months ago. Aydın says he has already saved on expenditures – about 89 liters of fuel.

Yaşar Bahçeci, mayor of the central city of Kırşehir, also switched to a bicycle. "We built 15 kilometers of bicycle lanes to promote bicycle use. Kırşehir is a flat city feasible for bicycle use," Bahçeci told Anadolu Agency (AA). He said that other staff members in the municipality were also ordered to use bicycles instead of cars in their daily jobs in the inner city. "We are pleased with feedback on social media for the switch to bicycles. It is an important step to reduce high costs," he said.