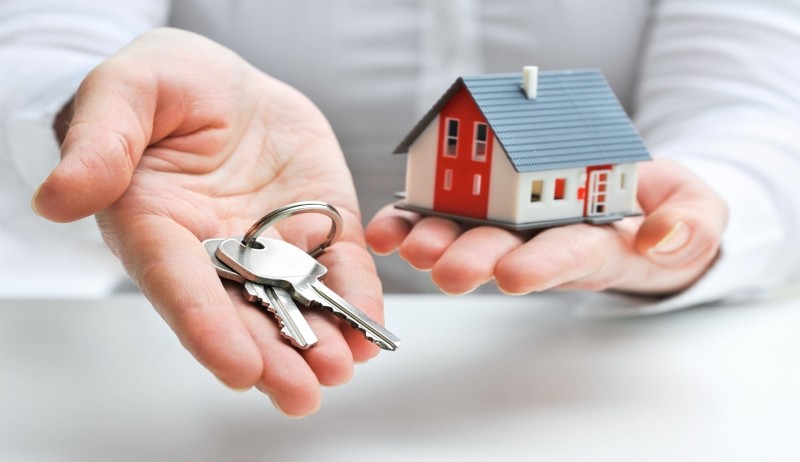 Turkey has reduced required limits for foreigners to acquire Turkish citizenship to encourage investment, according to new regulations published in the country's Official Gazette on Wednesday.

The lower limit of fixed capital investments to acquire Turkish citizenship for foreigners is reduced to $500,000 from $2 million.

Foreigners who own real estate in Turkey worth a minimum $250,000, instead of $1 million, can avail Turkish citizenship.

The deposit requirement of minimum $3 million in Turkish banks is also lowered to $500,000.

The regulation also covers foreigners who deposit a minimum of $3 million in Turkish banks. A similar regulation applies to those foreign investors who hold government-issued bonds worth at least $500 million which are not diversified for three years.

Foreigners who generate jobs for minimum 50 people, -- previous requirement was 100 people -- also will be able to take Turkish citizenship, the gazette said.