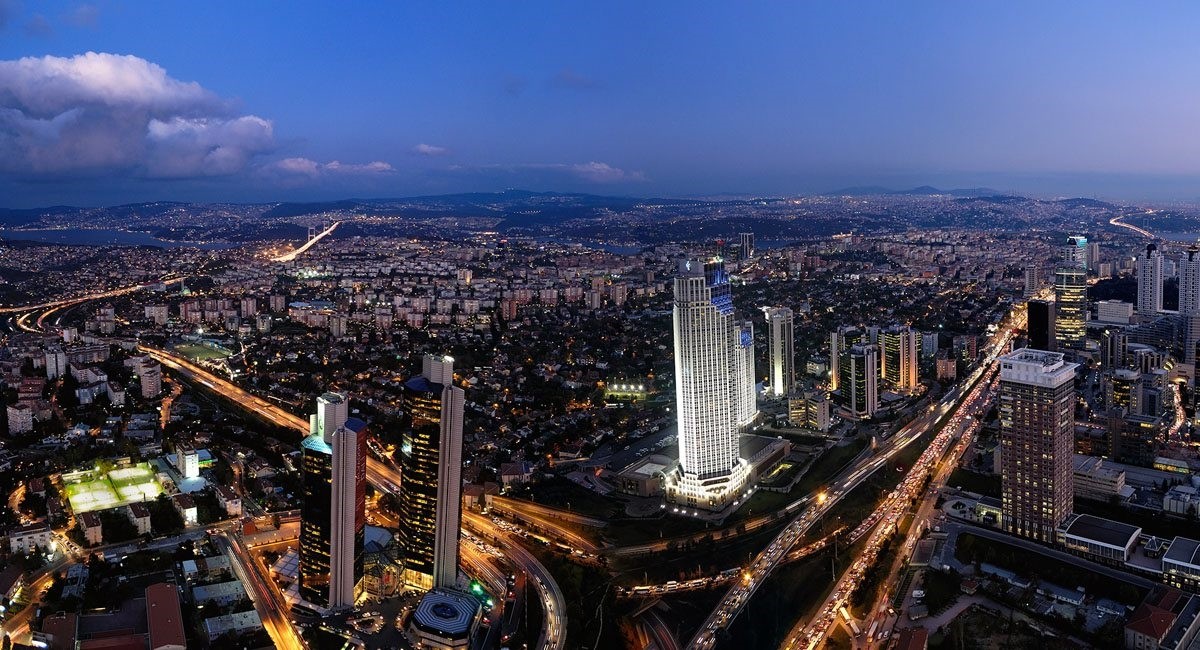 Tourism professionals aim to organize seven to eight meetings of global corporations in top tourism destinations like Istanbul and Antalya per month for the period of February to March 2019.
by Betül Alakent Sep 24, 2018 12:00 am

After years of relative quiet, Turkish cities have recently started to see an increase in the number of meetings and conferences. Congress tourism is being revived again in Turkey with good prospects for next year, raising expectations for a rise in tourism revenues

Turkey's successive records in tourism have carried over in to the MICE sector (Meeting, Incentives, Congresses, Events) as international companies have once again turned to Turkey for meeting events. Tourism professionals expect the actual leap in 2019 as revival and mobility have started in the sector this year. Major companies in the U.K., Italy, Spain, France, Germany, Japan, Russia and India have turned to Turkey for dealer meetings and in-house organizations. Most hotels in Antalya, which extended the season until the end of November, are hosting a meeting group every week. In many hotels in Istanbul, foreign companies hold two to three activities per month. The revival that started in September is expected to continue in October and November.

The tourism sector players said the process starting with the company meetings will trigger congress tourism as well. The fact that tourists arriving for the event tourism are in the upper-income group will also increase tourism revenues.

Turkey earns about 20 percent of its tourism revenue from the MICE industry. The groups coming to Turkey for event tourism stand out with their high expenditures. An average tourist spends 100 euros a day in Turkey, while tourists who travel for event tourism spend more than twice as much. The average daily expenditure of a tourist arriving in Antalya for a meeting event is 120 euros, even reaching 200 euros in Istanbul. Expected to boost further with the end of the tourism season, this potential also brings income to other sectors such as accommodation, entertainment, music and gastronomy.

The number of people in groups arriving in Istanbul varies between 50 and 150, while they consist of up to 500 people in Antalya, tourism professionals highlighted.

Although the companies' duration of the stay is limited to three days, the tourists arriving for the event extend this period up to one week. Recalling that European meeting groups have not come to the city for the last five years, sector representatives in Istanbul noted that meeting events are planned over six-month periods, adding as of February-March 2019, these meetings will reach seven to eight per month.

"There is a revival in the MICE industry this year, albeit not yet at the level we want," the Association of Turkish Travel Agencies (TÜRSAB) Vice Chairman Selçuk Boyuneğri said.

"All agencies operating in the MICE sector carry out serious sales marketing activities for 2019. Our talks also show us that there is going to be a big leap forward in the meeting events the next year," he added.

The Hotel Association of Turkey (TÜROB) Vice Chair Müberra Eresin said the number of European tourists arriving in Istanbul in the summer period increased, adding that this mobility started to be manifest during the months of September and October.

"Five years ago, 10-15 meetings used to be held a month. There are now two to three meetings per month. We have yet to capture the previous figures, but there is a very positive momentum. It will increase further after 2019," Eresin added.

Stressing that there is a serious revival in the MICE market in Antalya, the Mediterranean Touristic Hoteliers Association (AKTOB) Vice Chairman Kaan Kaşif Kavaloğlu said in the October-November period, they will host a meeting group almost every week on national and international scale, pointing out that the groups can reach up to 500 people.

He also added that tourists visiting for the event tourism spend an average of 120 euros per capita, and that such meetings will extend the season to the end of November, opening 2019 in March.

Movenpick Hotel General Manager Ahmet Arslan recalled that last week the hotel hosted groups of 100 people from Italy and Russia, while this week they have a group from Britain.

"The meetings take an average of three days. But Europeans really missed Istanbul. After a three-day meeting, they stay for four or five more days, extending the duration to eight days. These organizations are of great importance for Istanbul's image," Arslan said.

"Touristic trips began in the summer, and companies in these countries started to come for meeting events in the period of September-December," Şınık continued.

"We are hosting three meeting groups in our hotels in Taksim this month. There are also reservations in October and November. The real leap will be experienced in 2019," he concluded.