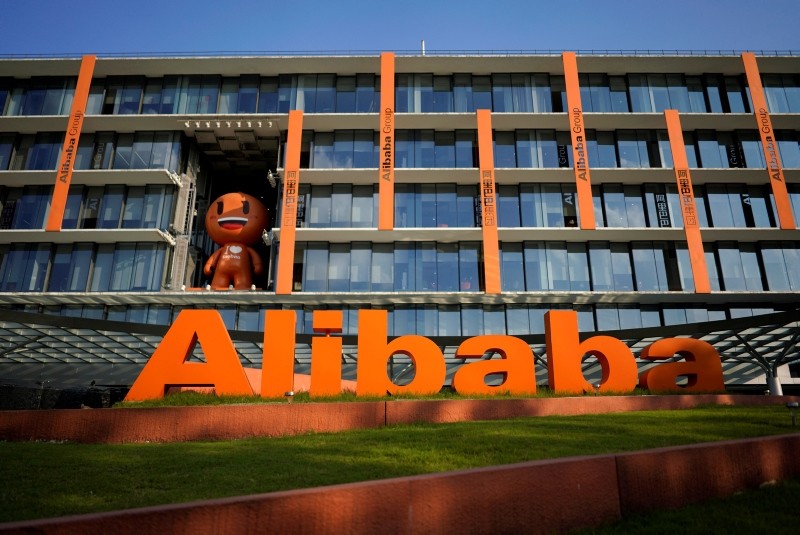 Several large Chinese companies, including tech giant Alibaba, are actively looking at opportunities in Turkey and have met with Turkish firms after the lira's struggle has made local assets attractive, sources familiar with the talks said.

The talks in Istanbul started in mid-August, when Turkey was at the height of its currency crisis, four sources said, declining to be identified because the information has not been made public.

"We met four Chinese groups in just a week. They held more than 20 meetings," one of the sources said, adding that the meetings had been arranged by top U.S. investment banks.

"They are looking into nearly everything."

Alibaba declined to comment on future investment plans. China Life Insurance did not respond to request for comment. China Merchants could not immediately be reached for comment.

The Chinese companies have shown interest in Turkey's infrastructure, mining, energy, retail and insurance industries, three of the sources said.

Turkey's lira has fallen some 40 percent so far this year, hit by a diplomatic rift with the United States.

But despite the crisis, Turkey retains enviable demographics, making it particularly attractive for consumer-focused industries over the long term. It is home to some 80 million people and has one of the youngest populations in Europe.