Turkey to use national currency for wheat imports from Russia 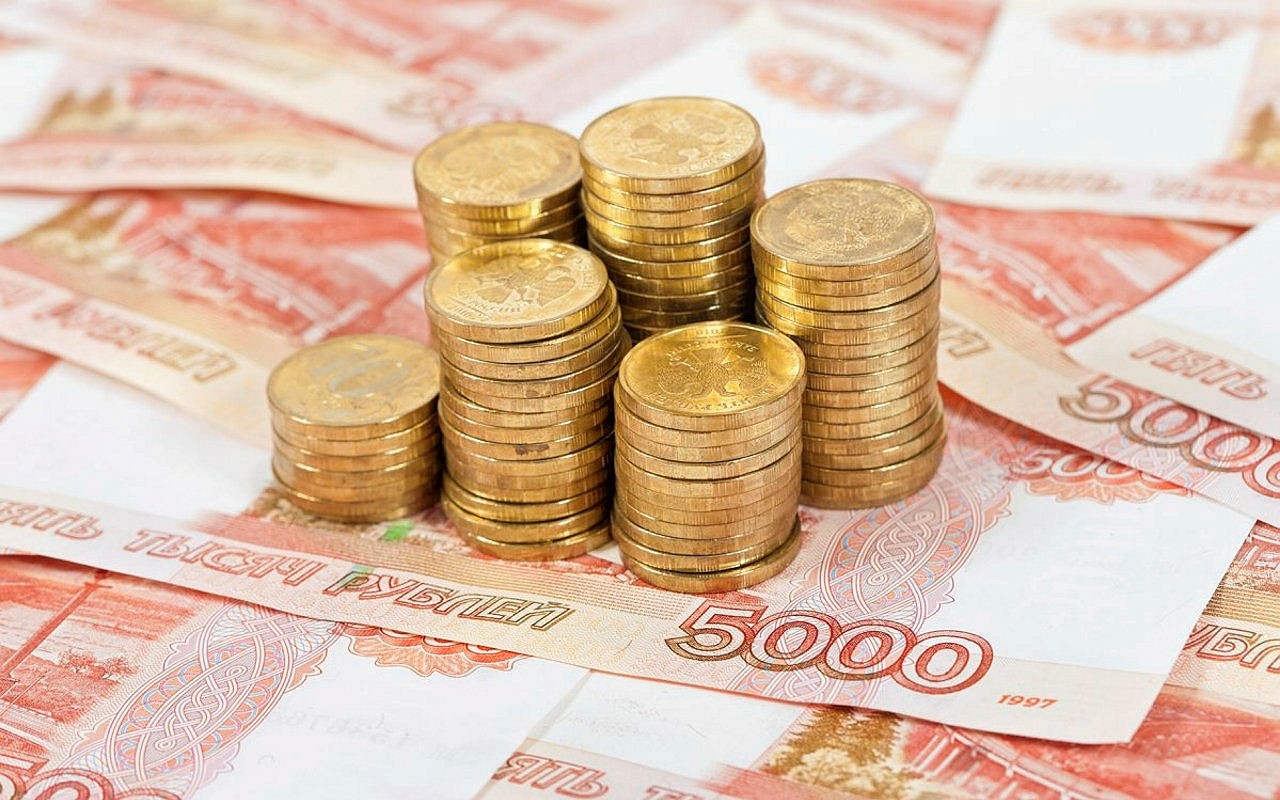 According to a statement released by Russian analytical center SovEkon, Turkey will purchase 30,000 tons of high-protein wheat from Russia and will pay in rubles, the country's currency.

The price of wheat is set at 17,000 rubles per ton, the statement added and emphasized that Russia and Turkey's losses ensuing from exchange conversion will be minimized thanks to trade in national currencies.

The move comes after President Recep Tayyip Erdoğan recently announced that Turkey will increase the use of national currencies in trade transactions with important commercial partners like Russia.

Erdoğan's initiative was welcomed by Russian President Vladimir Putin, who highlighted that the use of local currencies in bilateral trade with Turkey will mitigate the impacts of currency volatility.

From July to September, Turkey imported 1.2 million tons of wheat from Russia.

The sanction policies by the U.S., particularly related to Turkey, Iran and Russia, have recently sent the national currencies of these three countries to historic lows, therefore emerged the issue of looking for an alternative medium for financial transactions that can decrease the domination of the dollar in global trade.

After the Tehran summit on Sept. 7, Turkey, Russia and Iran agreed to use their local currencies for trade between the three countries, according to Central Bank of Iran Governor Abdolnaser Hemati.

Hemati had said that a meeting with the administrators of the Turkish and Russian central banks is expected in the near future and he hopes that the agreed topics will come into effect quickly.