Unilever scraps plan to move HQ from London to Rotterdam 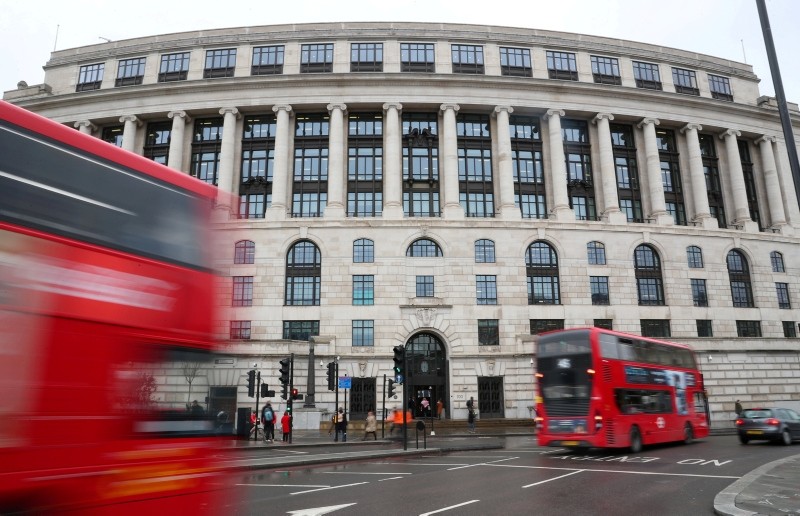 The board of Unilever on Friday scrapped its plan to move its headquarters to the Netherlands in the face of growing opposition from U.K. investors.

The withdrawal means that for now, Britain gets to keep one of its most valuable companies as it moves closer to Brexit. It is also a victory for U.K. shareholders, big and small, who had spoken out against the move, which would have kicked the company out of the benchmark FTSE 100 index.

So far, shareholders representing about 12 percent of the shares had publicly opposed the move.

Their main practical concerns were around the forced selling of their shares with no premium, uncertainty around the future tax treatment of Dutch dividends and a perception that the move was in part aimed at securing the greater takeover protections under Dutch law.

The maker of Dove soap and Ben & Jerry's ice cream decided to collapse its Anglo-Dutch structure following a deep business review sparked by last year's failed $143 billion takeover approach by Kraft-Heinz. The stated aim was to make it more efficient and agile in a consumer market that is changing fast.

But Unilever said it recognized that the proposal had not received support from a significant group of shareholders and therefore it considers it appropriate to withdraw.

"The board will now consider its next steps and will continue to engage with our shareholders," Chairman Marijn Dekkers said. He added that the company will proceed with the plan to cancel its Dutch preference shares.

Earlier this week, influential proxy advisory firm PIRC recommended shareholders vote against the move, which would have seen the maker of Dove soap and Ben & Jerry's ice cream kicked off the benchmark FTSE 100 index.