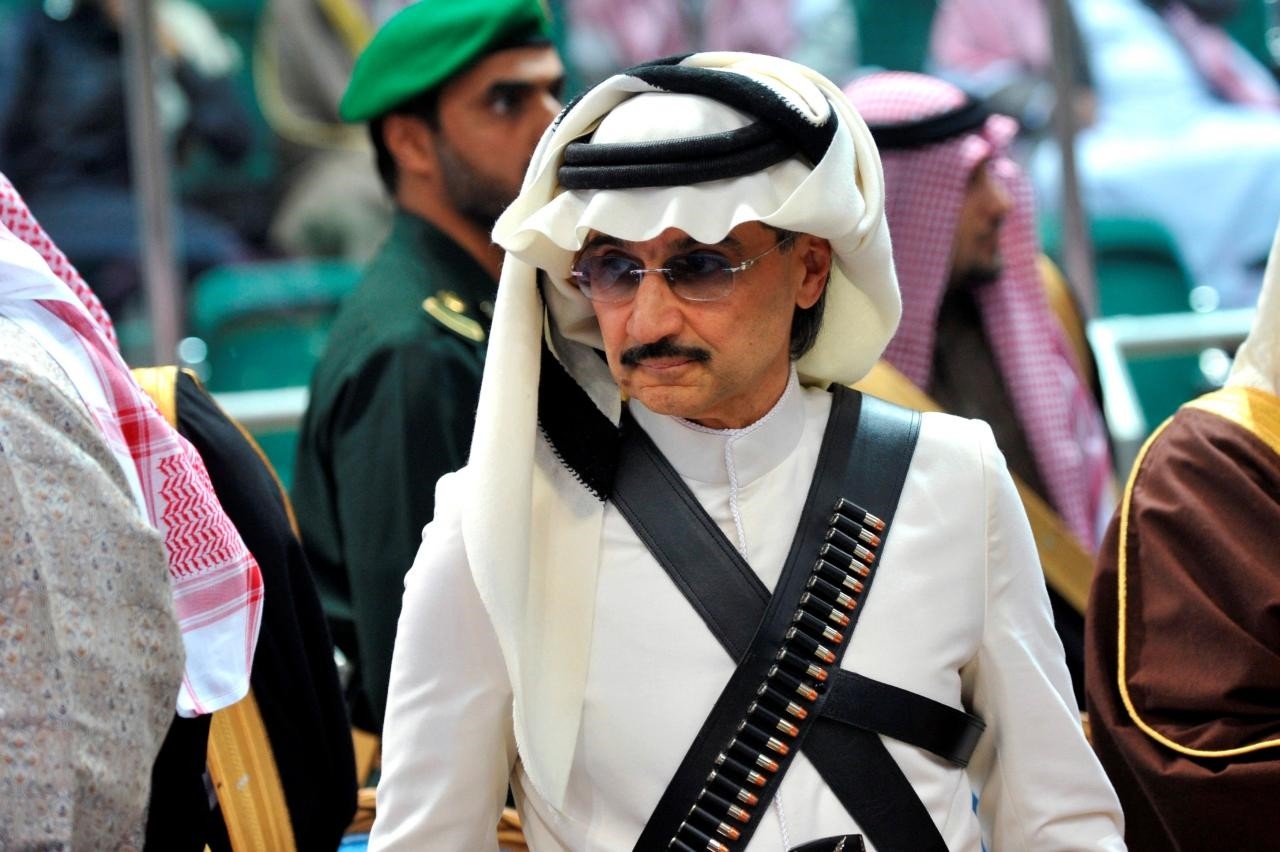 The net worth of Prince Alwaleed bin Talal Al Saud, the richest person in Saudi Arabia, has tumbled by 58 percent to total $15.2 billion, Bloomberg reported Wednesday.

His 95-percent stake in the Kingdom Holding, which makes up Talal's most valuable asset, has dropped 70 percent in value since 2014, the website added.

According to Bloomberg, the firm's shares fell more than 20 percent following the prince's detention last November and "have never fully recovered" since.

Talal, a regular on the Arab world's richest list, is the second biggest shareholder of Twitter Inc. He has investments in Apple, Rupert Murdoch's News Corp., Citigroup, and the Four Seasons, Fairmont and Movenpick hotel chains. He is also an investor in ride-sharing services Lyft and Careem, both competitors to Uber in the U.S. and the Middle East, respectively.

Prince Talal and two other heads of three Saudi owned prominent television networks were among the high profile figures arrested in November.

Talal, Waleed Al Ibrahim, chairman of Middle East Broadcasting Center, and Sales Kamal, owner of television channel ART and founder of the Dallah al Baraka Group (DBHC), one of the Middle East's largest conglomerates, were arrested along with Prince Miteb bin Abdullah, head of the National Guard and dozens of princes and former ministers in a new anti-corruption probe. Prince Miteb was once considered a contender for the throne.

The prince, often pictured on his multimillion-dollar 85.65-meter (281 foot) superyacht in the Mediterranean, is also known for being among the most outspoken Saudi royals, long advocating for women's rights. He is also majority owner of the popular Rotana Group of Arabic channels.