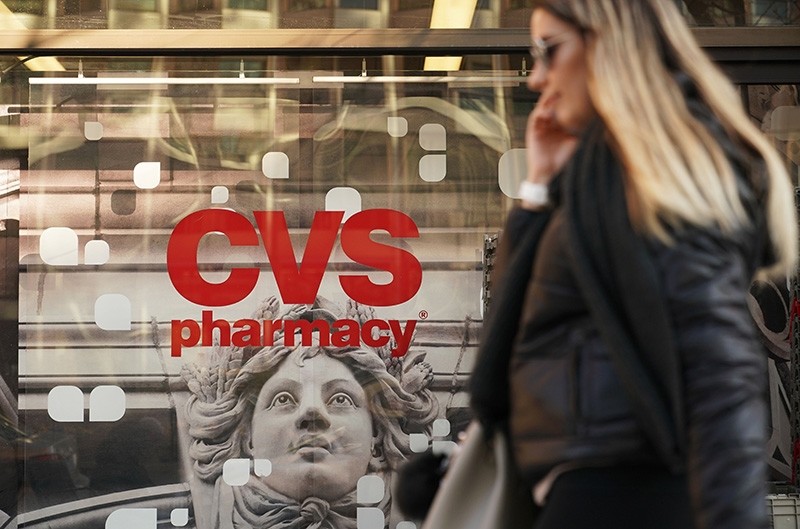 U.S. authorities on Wednesday gave the green light to CVS Health's $69 billion takeover of Aetna after requiring the companies to divest a drug prescription program because of antitrust concerns.

The Justice Department (DOJ) mandated that the companies divest Aetna's Medicare Part D prescription drug plan for individuals to WellCare Health Plans, saying that allowing CVS and Aetna to combine without imposing this condition would have led to poor service and higher prices in 22 states.

"The divestitures required here allow for the creation of an integrated pharmacy and health benefits company that has the potential to generate benefits by improving the quality and lowering the costs of the healthcare services that American consumers can obtain."

DOJ and attorneys general from five states filed a civil antitrust suit against the merger on Wednesday, along with a proposed settlement on the required divestiture. A U.S. judge must approve the settlement.

CVS, a drugstore and retail chain, and insurer Aetna unveiled their merger in December 2017, part of a wave of health transactions aimed at controlling costs in the morass-like US health system of public and private programs that is comprised of myriad hospitals, insurers, gatekeepers and drug companies.

CVS Health has characterized the merger as a way to serve customers better, noting that 70 percent of Americans live within three miles of one of its pharmacies.

At a company town hall last month, chief executive Larry Merlo discussed plans to beef up preventative health and treatment of chronic conditions with a strengthened clinic presence at stores and more constructive use of patient health data.