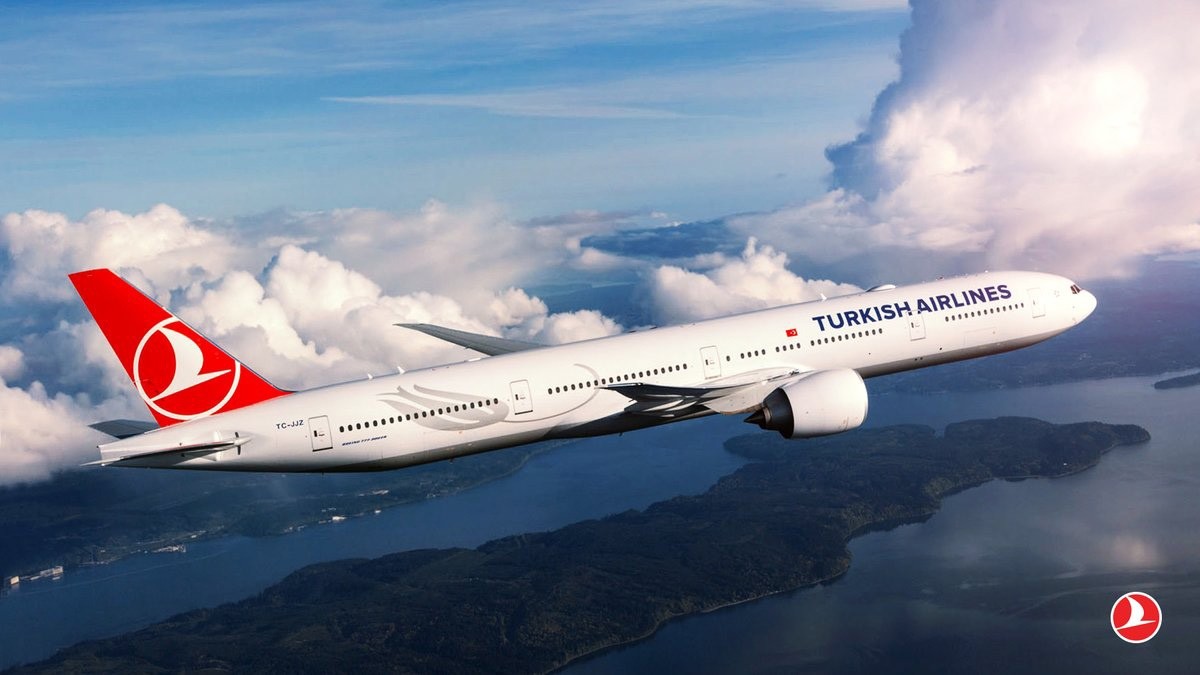 Turkish Airlines' (THY) first flights to depart from Istanbul New Airport, which is scheduled to open on Oct. 29, were announced.

According to the statement released by the Turkish Airlines Press Office, passenger flight number TK2124 will depart from Istanbul New Airport (ISL) and land at Ankara Esenboğa Airport (ESB) on Oct. 31. The flight to depart at 11:10 a.m. is expected to take approximately 45 minutes.

Flights scheduled with Boeing 737-800-type airplanes will be carried out seven times per week. New plans will be made to transfer the entire operation from Atatürk Airport to the new airport after the massive relocation on Dec. 31.

Meanwhile, Turkey's national flag carrier carried more than 57 million passengers in domestic and international flights in the first nine months of 2018, the company announced Wednesday. The total number of passengers carried by the airline rose 12 percent year-on-year in the nine-month period, the airline said in a statement.

THY noted that the number of international passengers - excluding transit passengers - climbed 13 percent in the first nine months of 2018. In the same period, the airline's seat occupancy rate - passenger load factor - increased by 3 percentage points to 82 percent. Cargo and mail carried during the nine months surged by 25 percent and reached 1 million tons.