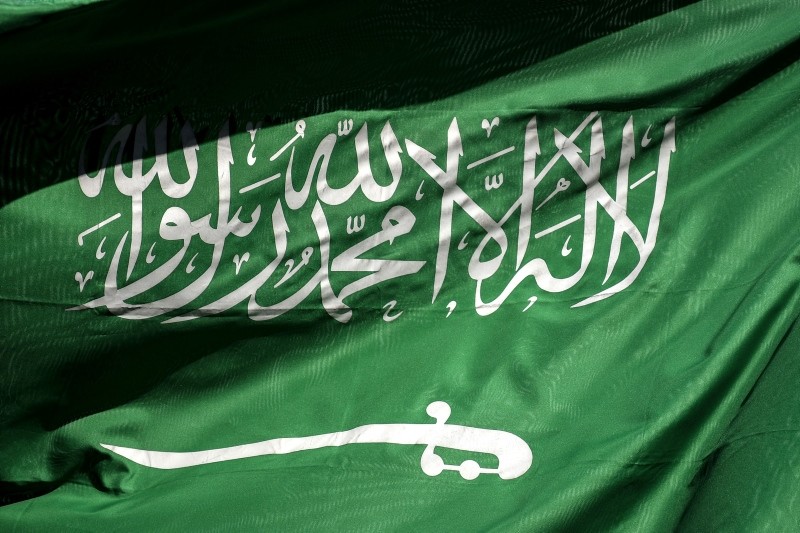 The Tadawul All-Shares Index (TASI) quickly lost more than 400 points on the first trading day of the week, wiping out all the gains it had made since the start of the year.

The index had already dropped 3.0 percent on Thursday, following a rout on world stock markets fueled by worries about higher interest rates and U.S. President Donald Trump's attacks on the Federal Reserve.

In an interview to be aired Sunday, Trump told CBS' "60 Minutes" that the consequences of Saudi Arabia being involved would be "severe."

"There's something really terrible and disgusting about that, if that was the case, so we're going to have to see," Trump said. "We're going to get to the bottom of it and there will be severe punishment."

However, Trump in the same interview said: "As of this moment, they deny it and they deny it vehemently. Could it be them? Yes."

Saudi Crown Prince Mohammed bin Salman has aggressively pitched the kingdom as a destination for foreign investment. But Khashoggi's disappearance, and suspicions he may have been targeted over his criticism of the crown prince, has led several business leaders and media outlets to back out of an upcoming high-profile investment conference in Riyadh.

Khashoggi has not been seen since entering the Saudi Consulate in Istanbul on Oct. 2 to get documents for his forthcoming marriage. Saudi officials say he left shortly afterwards but Turkish officials and his fiancee, who was waiting outside, said he never came out.

Turkish sources said the initial assessment of the police was that Khashoggi, an outspoken critic of the Saudi government, had been deliberately killed inside the consulate. Riyadh has dismissed the claims.

Saudi authorities have yet to give a clear explanation of Khashoggi's fate, while several countries — particularly Turkey, the U.S., and the U.K — are pressing the case to be cleared up as soon as possible.