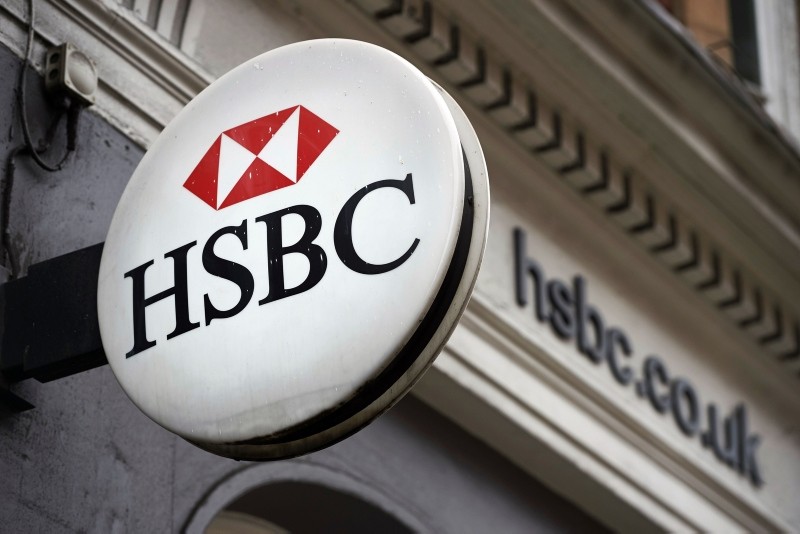 Chief executives from HSBC Holdings, Credit Suisse and Standard Chartered have pulled out of the Future Investment Initiative business conference in Saudi Arabia next week, adding to the list of business leaders to abandon the event amid growing concerns over the disappearance of prominent journalist Jamal Khashoggi.

Tidjane Thiam, the chief executive of Credit Suisse, has likewise dropped plans to travel to the Oct 23-25 event amid uproar over the disappearance of Saudi journalist Jamal Khashoggi, a source familiar with the situation told Reuters.

Executives from the media and technology industries had already withdrawn from the event after the disappearance of Khashoggi.

Google said in a statement that Google Cloud Chief Executive Diane Greene would not attend the Future Investment Initiative Summit scheduled to be held in Riyadh starting Oct. 23.

Google's Greene did not offer a reason for her action, and a spokesman declined to elaborate.

Other business leaders who have announced they would not attend the conference, including Uber Chief Executive Dara Khosrowshahi, said they were concerned about Khashoggi's disappearance.

Earlier this year Google announced that it would work with a Saudi agency to open five innovation hubs in the country to train aspiring technologists.

Khashoggi, a U.S. resident and Washington Post columnist critical of Riyadh's policies disappeared on Oct. 2 after entering the Saudi consulate in Istanbul.

Turkey believes he was murdered and his body removed. Saudi Arabia has so far denied that, but American news outlets have reported the country is now preparing to acknowledge Khashoggi's death in a botched interrogation.

U.S. Secretary of State Mike Pompeo arrived in Riyadh on Tuesday to discuss the case, which has strained U.S. ties with Riyadh, carefully cultivated by President Donald Trump. Trump has speculated "rogue killers" may be responsible.