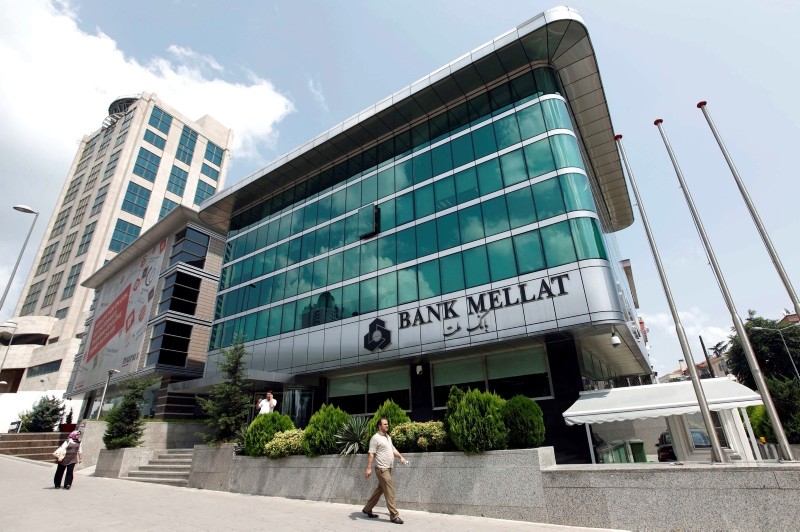 The announcement came two weeks before the Trump administration reimposes some of the United States' harshest sanctions against Iran, including its oil sector.

Both Basij groups were targeted by the new sanctions.

"This vast network provides financial infrastructure to the Basij's efforts to recruit, train, and indoctrinate child soldiers who are coerced into combat under the IRGC's direction," said Treasury Secretary Steven Mnuchin.

The Basij is involved in violent crackdowns and serious human rights abuses within Iran, the statement said. It recruits and trains fighters for the IRGC-Quds Force, including Iranian children as young as 12, who then deploy to Syria to support the government of President Bashar al-Assad regime, it said.

The designations highlight that "this Iranian regime is not a normal government," a senior administration official said. "Normal governments don't have revolutionary arms that support revolution and wreak havoc with their neighbors. They don't recruit indoctrinate and use child soldiers."

Trump slapped a first round of sanctions on Iran in August after pulling out in May of a historic deal aimed at curbing Tehran's nuclear ambitions, to the dismay of his European allies. A second round of punitive measures is due in November.

The 2015 nuclear deal saw Iran agree to limit its nuclear program and let in international inspectors in return for an end to years of sanctions by the West.

But Trump argues that funds from the lifting of sanctions under the pact have been used to support terrorism and build nuclear-capable missiles.

U.S.-Iran relations have plunged to a new low since Trump's election in 2016, even as the U.S. president reaches out to North Korean leader Kim Jong Un over his nuclear program.

Trump and Iranian President Hassan Rouhani faced off at the U.N. in September, with Rouhani denouncing leaders with "xenophobic tendencies resembling a Nazi disposition."

Despite their 1955 Treaty of Amity and Economic Relations, Iran and the United States have not had diplomatic ties since 1980.