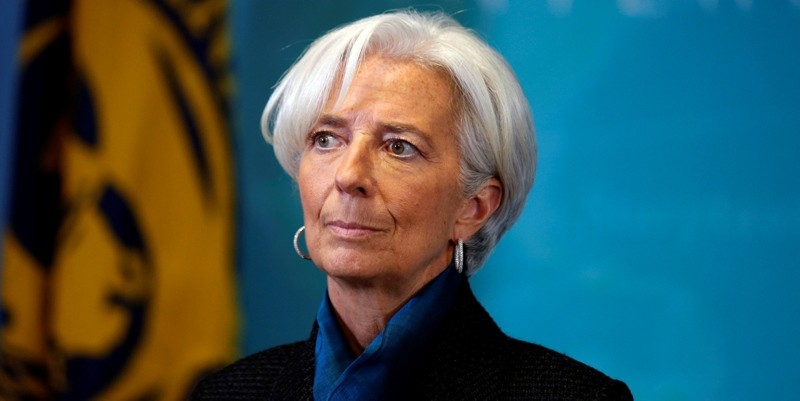 Christine Lagarde, the managing director of the International Monetary Fund (IMF), is the latest name to cancel plans to attend the Future Investment Initiative conference in Saudi Arabia amid growing concerns over Jamal Khashoggi's disappearance.

"The Managing Director's previously scheduled trip to the Middle East region is being deferred," a statement by the IMF said.

The Future Investment Initiative, hosted under the leadership Saudi Crown Prince Mohammad bin Salman, is set to be held on Oct. 23-25.

Chief executives from HSBC Holdings, Credit Suisse and Standard Chartered have also pulled out of the conference Tuesday, adding to the list of business leaders to abandon the event.

Other business leaders who have announced they would not attend the conference, including Uber Chief Executive Dara Khosrowshahi, said they were concerned about Khashoggi's disappearance.

Khashoggi has long been feared killed at the Saudi consulate in Istanbul after he entered on Oct. 2 and was never seen exiting.

On that same day, 15 Saudis, including several officials, arrived in Istanbul on two planes and visited the building while Khashoggi was still inside, Turkish police sources said. All of the identified individuals have since left Turkey.

Saudi authorities have yet to give a clear explanation of Khashoggi's fate, while several countries -- particularly Turkey, the U.S. and the U.K. -- have expressed their desire that the matter should be elucidated as soon as possible.