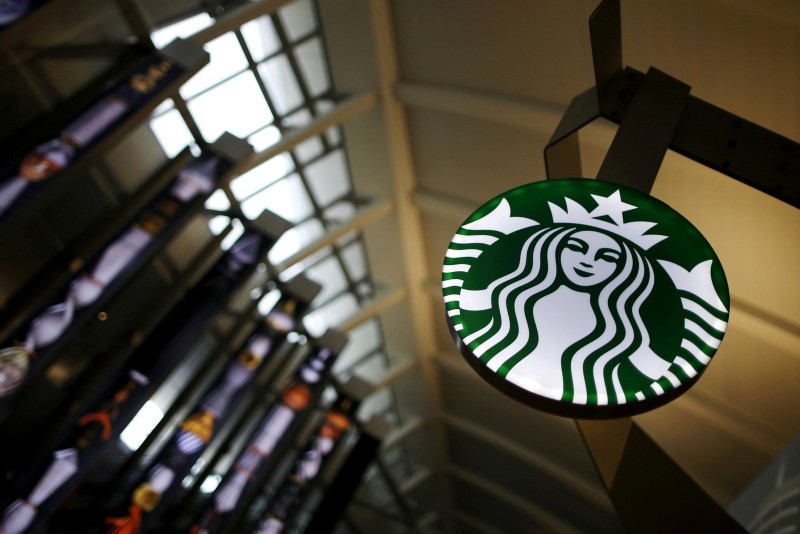 Starbucks is restructuring its European operations after several years of slowing sales.

The Seattle-based coffee chain is selling 83 company-owned stores in France, the Netherlands, Belgium and Luxembourg to its longtime partner, Alsea. Alsea will also take over operations at 177 other Starbucks locations in those countries which are owned by franchisees.

The deal is similar to one Starbucks made in 2016, when it sold off its stores in Germany.

Starbucks also plans to close offices in Amsterdam and consolidate its European headquarters in London. The closure will impact 186 employees, who will be encouraged to apply to open jobs in London.

Starbucks will retain a roasting plant in the Netherlands which employs 80 people.

Starbucks' move also comes at a time when it is facing increasing competition on its home turf. The company is undergoing an organizational restructuring, including cutting jobs and trimming other costs.

For the Europe, Middle East and Africa region, the coffee chain said it plans to restructure its back-office support functions, close a support center in Amsterdam and keep a coffee roasting facility in the Netherlands.

After the deal closes, Alsea would expand its ties with Starbucks outside of Latin America to Europe and would partner with the chain in nine markets globally.