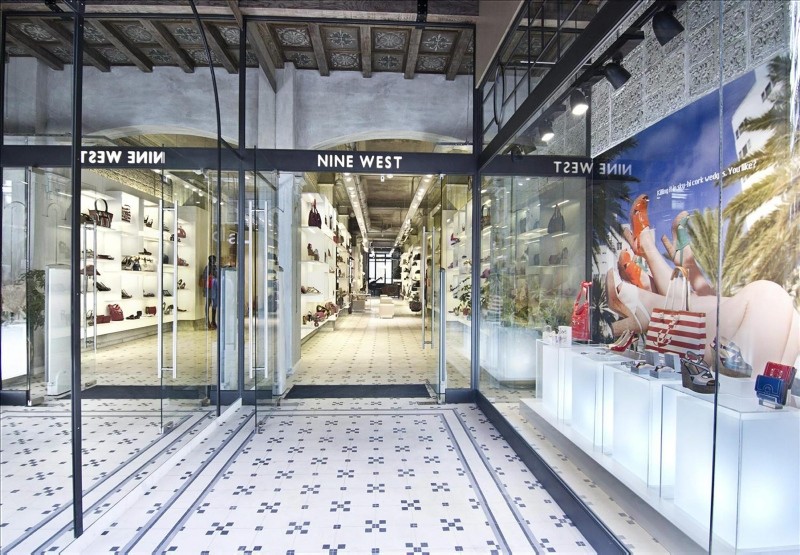 The plan is expected to provide $105 million cash recovery to stakeholders through the settlement of potential claims and causes of action against the company's indirect equity owners, it said.

Nine West, which owns brands such as Anne Klein and Gloria Vanderbilt, said it will also receive a three-year purchase commitment from Belk Inc for an assortment of merchandise across the company's businesses.

A hearing has been scheduled for Nov. 7 to consider approval of the terms of the amended Chapter 11 plan, following which it will be passed on to voting creditors for their consideration.

The company filed for bankruptcy protection in April and sold its Nine West and Bandolino footwear and handbag businesses at a court auction to Authentic Brands Group for $340 million in June.

U.S. retailers are going through a period of upheaval, throwing into doubt the future of the retailers that once dominated U.S. malls but has withered in the age of internet shopping.

Toys 'R' Us tried to emerge from its 2017 bankruptcy filing but was forced to liquidate six months later after creditors lost confidence in the toy retailer's turnaround plan.

Nine West's competitor Aerosoles Group was among at least a dozen retailers selling apparel, electronics and discount shoes filed for bankruptcy last year to slash their store count and better compete with e-commerce giants such as Amazon.com Inc