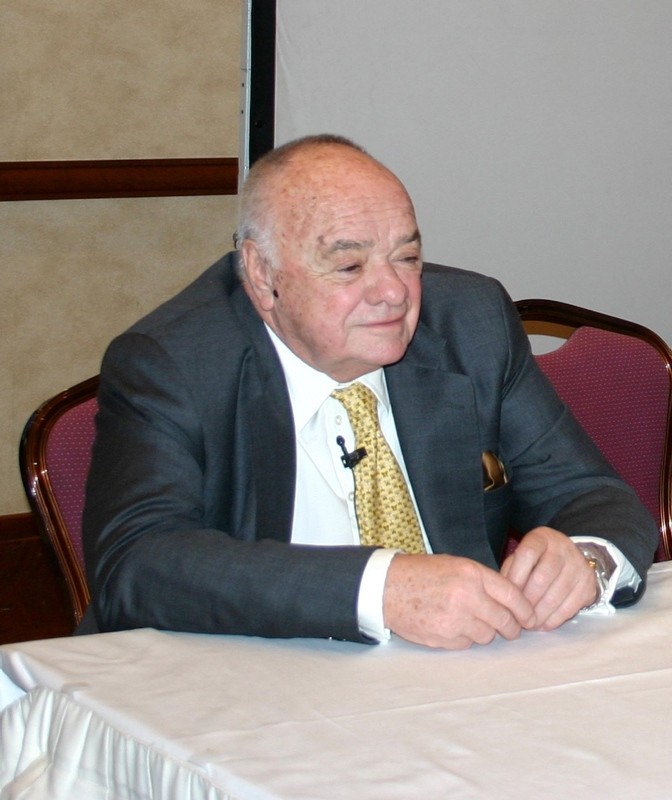 Late billionaire entrepreneur and philanthropist Şarık Tara was named Turkey's top taxpayer in 2017, according to an announcement by Turkey's Presidency of Revenue Administration (GIB) on Friday.

Tara, who was the principal shareholder of one of Turkey's largest construction and energy companies, ENKA, paid 53.58 million Turkish liras ($9.83 million) in taxes last year.

He previously won the title of "tax champion" in 2014.

While the name of the person in second place on the list was not identified, Koç Holding's Rahmi Koç took third place, paying TL 45.16 million in taxes.

Tara died at the age of 88 on June 28 after multiple organ failure.

The Central Bank of the Republic of Turkey (CBRT) topped the corporate tax champion list in 2017 with payments of about TL 3.09 billion.