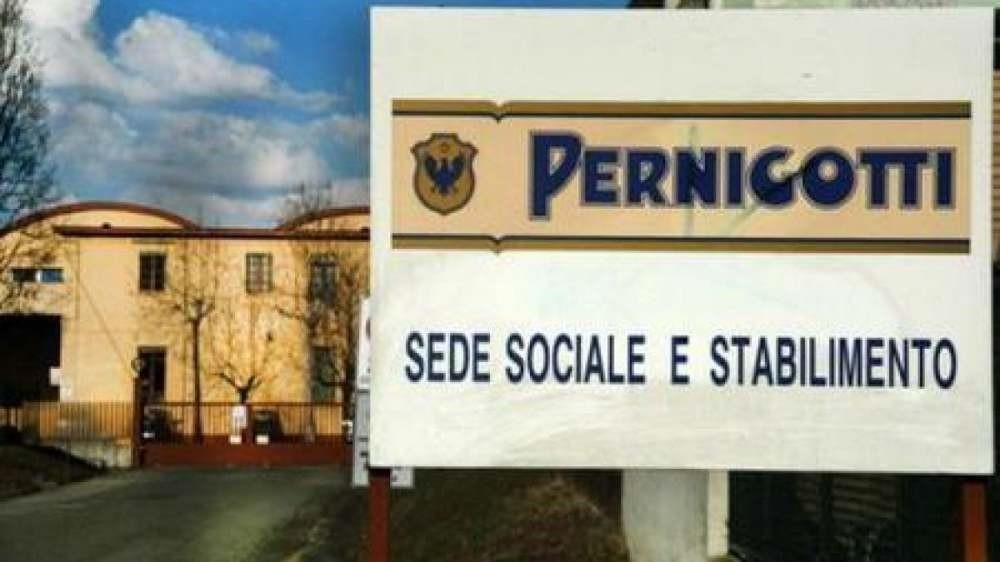 The Turkish owner of the Italian chocolate producer Pernigotti has decided to close its factory in Novi Ligure in the city of Genoa and move its production operations to Turkey. The decision of Toksöz Group, which acquired Pernigotti five years ago, has been criticized by union workers, according to a report by BBC Turkish. Italian media outlets, reporting the news with headlines reading "Bitter end for sweet company," announced that Toksöz Group might be considering shifting its production operations to Turkey. However, to protect its identity as an Italian brand, the reports claimed, the company will keep a commercial office in Italy. The company's press release announced that the factory in the Piedmont region, which is famous for its hazelnuts, will cease production and that 100 workers will be temporarily laid off.

According to the company's statement, the decision was made due to a decline in sales and turnover. The company also stated that it will centralize all of its administrative operations.

The unions that were notified of the decision by Toksöz Group representatives criticized the decision.

"A new blow to the brands and products of our Made in Italy and a serious blow to employment. Pernigotti, the famous chocolate company, closes with the consequent dismissal of 200 employees," the general secretary of the union Flai Cgil, Ivana Galli, lamented on Thursday. Novi Ligure Mayor Rocchino Muliere also criticized the decision, saying it is unacceptable. "Pernigotti is a legacy of Novi Ligure and its people; it is a world-renowned brand," the mayor said.

Since its founding in 1860, Pernigotti has historically been one of the most famous Italian companies in the country for its quality Italian Gianduiotto chocolate. The company was founded in Novi Ligure in the Piedmont region by Stefano Pernigotti, who soon became known in the area for high quality nougat. His success was such that in 1868, Pernigotti decided to open, with his son, the company Pernigotti & Figlio, thus giving life to a factory that would soon become a point of reference for the city, Pernigotti said on its website. But his fame was growing and on April 25, 1882, King Umberto I granted the company the privilege of using the royal coat of arms on the factory insignia, which became the official supplier of the royal house.