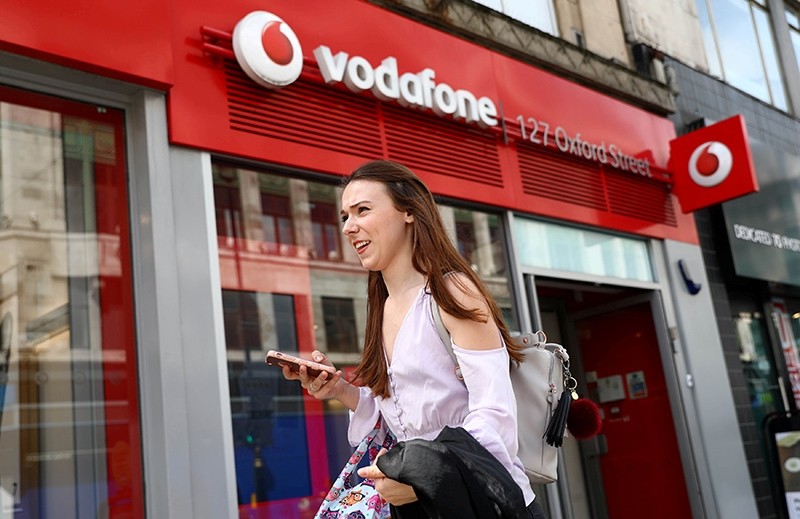 Vodafone's new chief executive said he would reduce operating costs by 1.2 billion euros by 2021 and review its tower assets to drive returns after its organic revenue grew by 0.8 percent in the first half.

Vodafone's shares have fallen 39 percent since the beginning of the year as investors fret about the cost of acquiring Liberty Global's cable assets in Germany, the outlay on new spectrum for 5G services and tougher conditions in some European markets.

Read said he had taken decisive commercial and operational actions to respond to challenging competitive conditions in Italy and Spain, and would reduce Vodafone's costs for the third year running.

It also narrowed its growth target for organic adjusted core earnings to 3 percent from a previous range of 1-5 percent and said it now expected free cash flow before spectrum costs to be around 5.4 billion euros, above the previous target of 5.2 billion euros.

Vodafone reported group service revenue of 19.7 billion euros and adjusted earnings of 7.08 billion euros, up 2.9 percent on an organic basis for the six months to end of September, broadly in line with market forecasts.