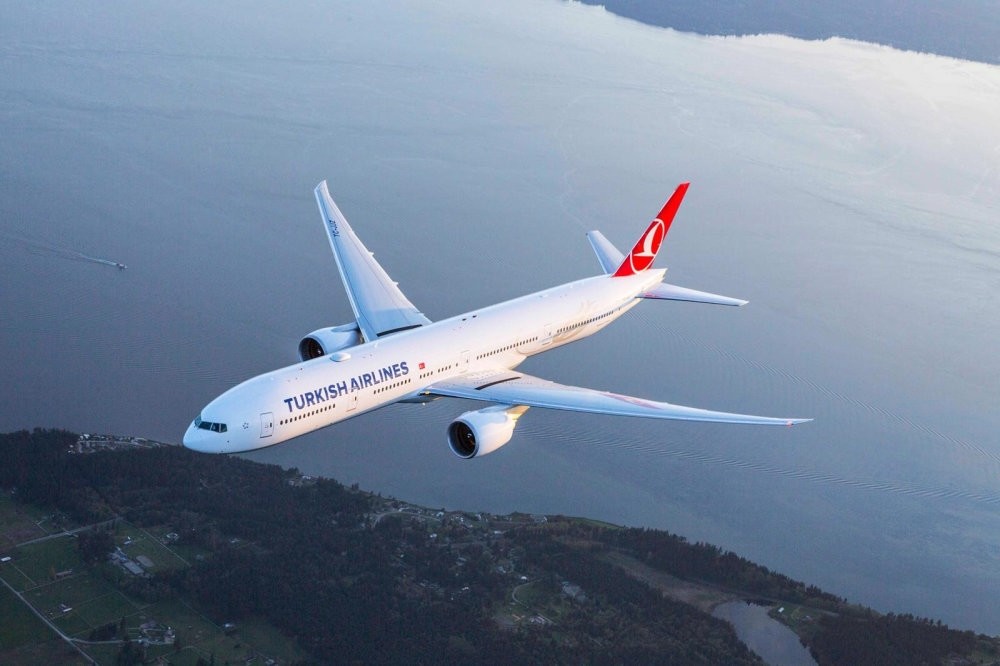 Turkey's national flag carrier Turkish Airlines (THY) has been named the best European airline at the Business Traveler Russia and CIS Awards, which was held in Moscow. THY Russia General Manager Yardımcı was granted the award on behalf of the company.

The award-winners are chosen by the magazine's subscribers and business travelers. The award, which was first organized in 2016, names tourism leaders in 39 different business lines.

THY's Yardımcı stressed that the award proves that the Turkish carrier is one of the best airlines that prioritizes the improvement and development of quality service in all aspects.