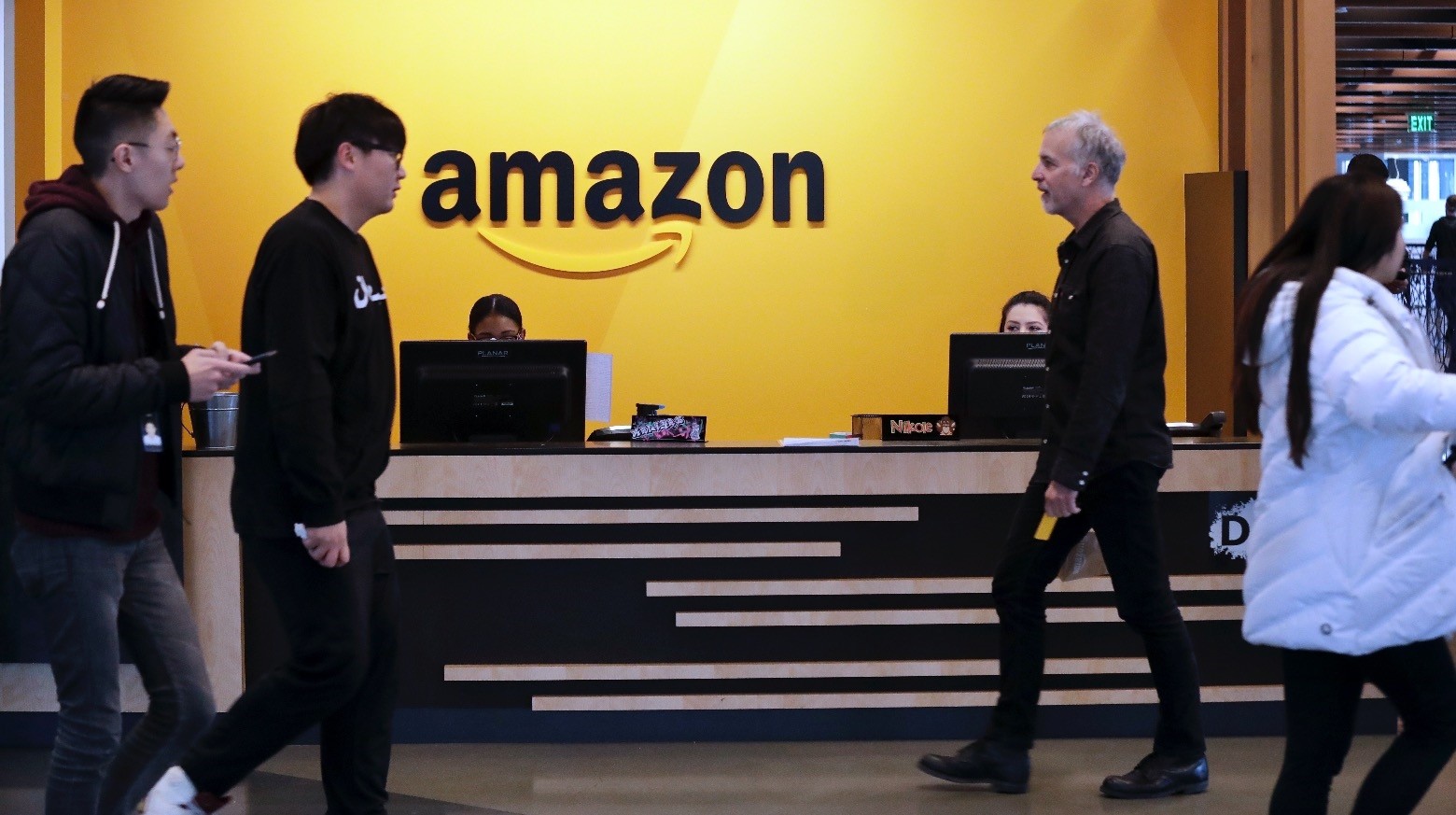 U.S. e-commerce giant Amazon has chosen its second headquarter with the promise of creating jobs and new multibillion dollar investments. Yet the debates and concerns over tax cut which might reduce the economic benefits still loom over the company's decision

As the winners of the biggest corporate prize in decades - the new Amazon headquarters - relished their victory, debate was still raging over the billions of dollars in incentives offered to attract the fast-growing U.S. technology colossus. The new Amazon "HQ2" with an estimated $5 billion investment creating 50,000 new jobs will be split between the Long Island City district in New York and Crystal City, a Virginia community across the Potomac River from the U.S. capital Washington.

Officials in both communities welcomed what they said would be a major economic boost from Amazon in creating jobs, new facilities and infrastructure, and that the plans would be positive for public coffers. But critics warned that tax incentives and investments from state and local governments - up to $3 billion in New York and $2.5 billion in Virginia - may outweigh the economic benefits from Amazon's investments.

A Brookings Institution report, based on New York Times data, estimates some $90 billion given annually in corporate incentives from state and local governments.

Michael Farren, a George Mason University research fellow who specializes in corporate relocations, said these kinds of incentives rarely make the difference in a company decision.

"Corporate relocation decisions are made on the basis of things that have deeper impact on the business' bottom line, like the availability of a skilled workforce," he said. Farren noted that Amazon could have won even heftier tax benefits if it had crossed the Potomac into Maryland which offered a package worth more than $8 billion, or chose to locate west of New York in Newark, where $7 billion was being offered.

Still, the deal has faced criticism from those claiming Amazon does not need what some describe as "corporate welfare."

Alexandria Ocasio-Cortez, a progressive Democrat elected to Congress from a district that includes part of Queens, voiced similar concerns, tweeting that, "We need to focus on good health care, living wages, affordable rent. Corporations that offer none of those things should be met with skepticism."

But Tom Stringer, a corporate real estate adviser with the consulting firm BDO, said critics of the Amazon deal may not be reading the fine print.

Stringer said that the agreements are structured as "pay as you go programs," and that "if Amazon does not deliver they are not getting the benefits. Taxpayers are pretty well protected."

Nonetheless, the question of public subsidies has come into sharper focus with deals concerning Amazon and Foxconn, a Taiwan-based electronic firm that produces for Apple and other major firms and agreed to build a factory in Wisconsin.

Stringer said the Foxconn deal, which was announced by President Donald Trump, had some "highly unusual" elements compared to Amazon's. "There are a lot of political implications with Foxconn that are very different from what's on display with Amazon," he said.

Wisconsin Governor Scott Walker, who negotiated the Foxconn deal, lost his re-election bid this month amid concerns over the rising costs and estimates for lower job creation.