Ikea to slash another 7,500 jobs globally in push for e-commerce, smaller stores 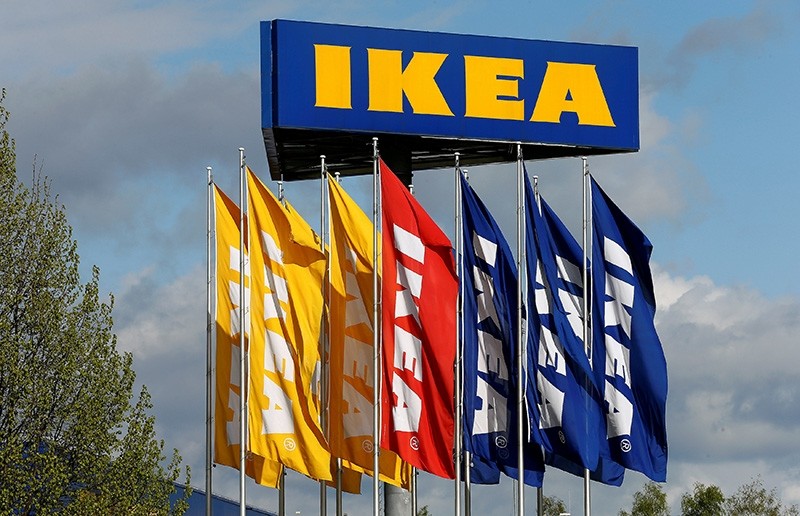 Swedish furniture giant Ikea said Wednesday it plans to cut another 7,500 jobs worldwide by 2020, mainly office jobs, as it reorganizes to focus its business on e-commerce and smaller shops in city centers.

The job cuts affect almost five percent of staff at Ingka Holding, Ikea's parent group. Ikea is its biggest brand with 367 stores in 30 countries and 160,000 employees.

The decision to cut jobs was "based on how to lead a more simple, effective and efficient" business.

Jobs will be cut across the globe but stores and distribution units will not be affected, he said.

Ikea, via Ingka, will at the same time recruit 11,500 people in the next two years to meet the company's "digital capabilities" and its plans to open around 30 new stores.

The company, famous for its flatpack DIY furniture, has been opening city center shops in response to changing lifestyles, since fewer people own cars.

"The retail landscape is transforming at a scale and pace we've never seen before. As customer behaviors change rapidly, we are investing and developing our business to meet their needs in better and new ways," Ingka chief executive Jesper Brodin said in a statement on Wednesday.

In October, Ingka reported sales of 34.8 billion euros ($40 billion) for its 2017-2018 reporting year, up by two percent from the previous year, which it attributed to stronger online sales and store openings.

The company's web page meanwhile had 2.4 billion visitors, up by 10 percent.

The group also said its "Click & Collect" service, which enables consumers to order online and pick up their products in store, and "TaskRabbit," which offers buyers at-home assembly help in the U.S. and Britain, were developing well.