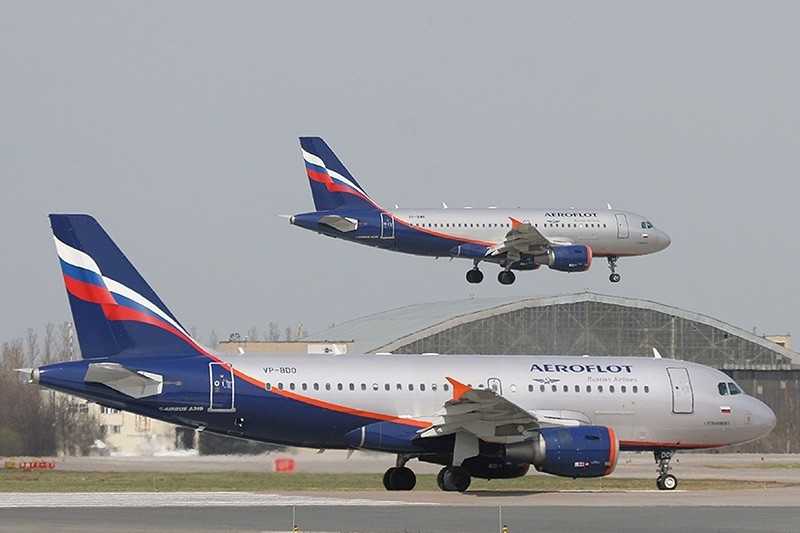 Outrage erupted on social media after Russia's national airline Aeroflot canceled one of its customer's platinum miles card following a post on his social media account that criticized the company's CEO.

According to a report by British daily the Independent, Mitya Aleshkovsky, head of the well-known Russian charity Need Help Foundation, criticized the airline's new rule barring employees from using smartphones in the company's offices on his Twitter account. He tweeted that Aeroflot CEO Vitaly Savelyev had "lost his mind."

After the post, the airline announced another new rule allowing it to block the accounts, cancel miles and withdraw elite status of passengers who "denigrate the honor and dignity of" Aeroflot employees through "feedback and publications on the internet."

Aleshkovsky found out that his platinum card and his wife's card were canceled on this basis.

Savelyev said in regard to the company's decision, "People who are insulting on social media should understand that they have to be held accountable."

According to the Moscow-based newspaper The Bell, former employees of the national airline have drawn past and current links between Aeroflot and the country's security services.

Aeroflot's former CEO Valery Okulov, who led the company until 2009, was the son-in-law of Russia's former President Boris Yeltsin, while Savelyev is known to be close to current President Vladimir Putin.

While many private airline companies have been losing market shares and heading toward bankruptcy, Aeroflot's shares have grown from 37 percent to 47 percent since 2014.

Moreover, according to The Bell, the company maintains a budget of no less than $15 million focused solely on promoting positive coverage on news and social media. The company reportedly spent about $1 million on a system to monitor social media.