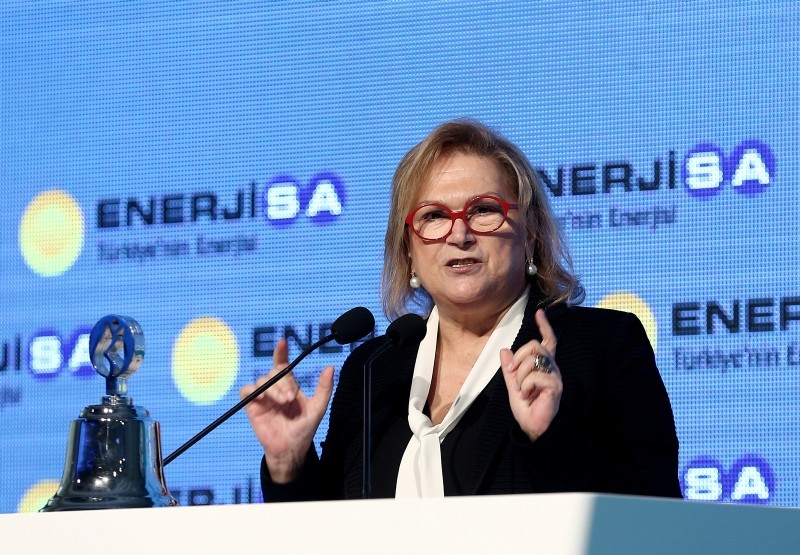 Sabancı is the first woman to run Sabancı Holding, whose companies operate in banking, energy, retail and insurance. She is also founding president of Sabancı University and chair of the Sabancı Foundation, Turkey's largest private charity.

Despite the defeated coup attempt of 2016, that year the company helped construct a new coal-fired power plant, the largest in Turkey. On the list, German Chancellor Angela Merkel was named the world's most powerful women for the eighth consecutive year and 13 times in total. Merkel was followed by British Prime Minister Theresa May and Christine Lagarde, managing director of the International Monetary Fund.

The annual list represents women in six categories: business, technology, finance, media and entertainment, politics and policy, and philanthropy. Forbes applied the metrics of money, media impact and spheres of influence to determine their rankings.