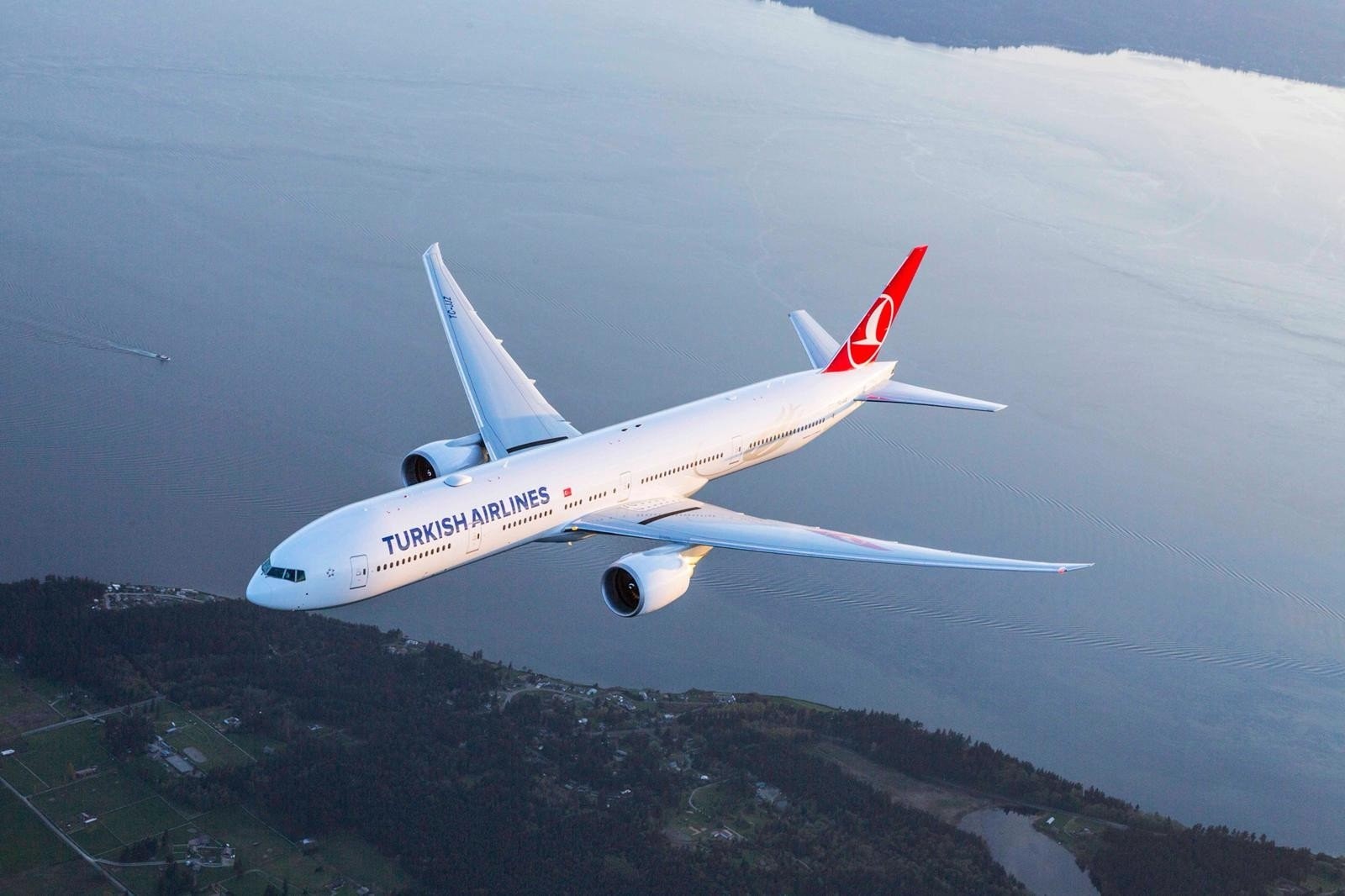 Turkey's national flag carrier THY has enjoyed a strong performance this year, particularly in the rise of passengers. During the January to November period, the number of passengers in the carrier's Far Eastern flights recorded an 8.7 percent increase and this upward trend is expected to continue with the Chelsea sponsorship deal

The number of passengers in the Turkish Airlines (THY) flights to the Far Eastern countries exceeded 5 million in the first 11 months, marking an 8.7 percent upsurge.

The Turkish flag carrier's revenue during the same period surpassed TL 10 billion ($1.86 billion). It aims to further increase the number of its passengers in the Far Eastern market through a sponsorship deal with Premier League club Chelsea which has a huge fan base in Asia.

The number of passengers it carried during this time, soared to 5,061,304 with an 8.7 percent rise. The amount of cargo and mail it carried increased to 371,434 tons with an 18.1 percent rise. With the opening of the Istanbul Airport, THY will further boost its fleet, destinations and number of flights and will add Indonesia's Denpasar to its destinations.

The airlines' passenger and cargo revenues in the Far Eastern market reached TL 10.641 billion in the first nine months of the year. THY offers the greatest number of flights in the Far East to Chinese cities, with the number of transit passengers coming to the fore in this market. It carries Far Eastern passengers to a number of destinations around the world through Istanbul-connected flights.

Thanks to the possible sponsorship deal with Chelsea, one of the biggest clubs in the English Premier League which is the most-watched sports league in the world with some 4.7 billion TV viewers and has a large fan base in the far east, the Turkish flag carrier aims to further increase its passengers in the market.

If THY becomes Chelsea's transportation sponsor, THY advertisements will be displayed on billboards at Stamford Bridge, the Blues' 42,000-capacity stadium, boosting the recognition of the airline.