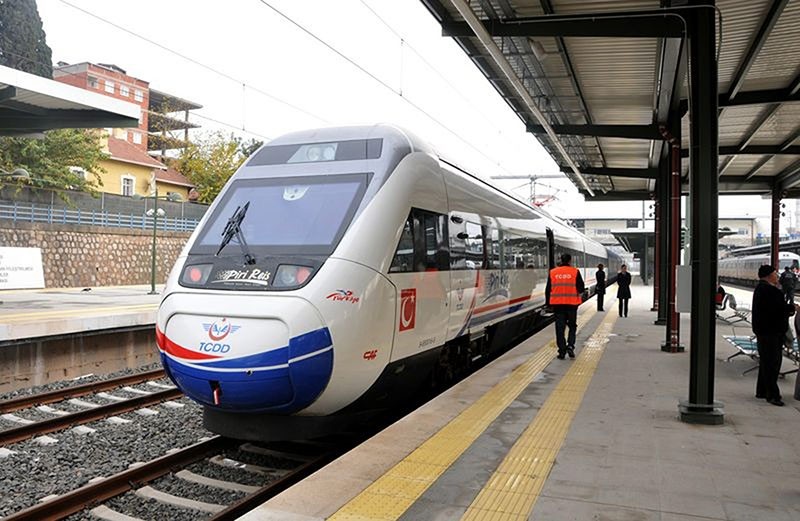 According to the announcement published in the Official Gazette, the purchase will be carried out through an open tender process for the systems and services.

Bidding will be open to local companies until Dec. 27, and the tender will be held the same day at the Sivas Vehicle Maintenance Service Directorate Procurement and Bidding Commission Bureau.

ATS is a system that automatically stops a train in case of emergency situations – such as an unresponsive conductor, railway disconnect, earthquake, or train running through a stop signal – to prevent accidents.

On Thursday morning, a high-speed train hit a railway maintenance locomotive and crashed into a pedestrian overpass at a station in the Turkish capital Ankara, killing nine people, including six passengers and three engineers, and injuring 47 others.

An Ankara court on Monday remanded a dispatcher, switchman and inspector in custody after questioning by prosecutors.

The cause of the crash remains unclear, and a full investigation is underway. Media reports said the absence of a railway signaling system was to blame for the crash, claiming the train and the engine were on the same track for this reason. Authorities are also examining the radio communications used by train station personnel and the staff on the train.

The tragic accident again put a spotlight on the need for continued improvements and increased maintenance of Turkey's railway systems.