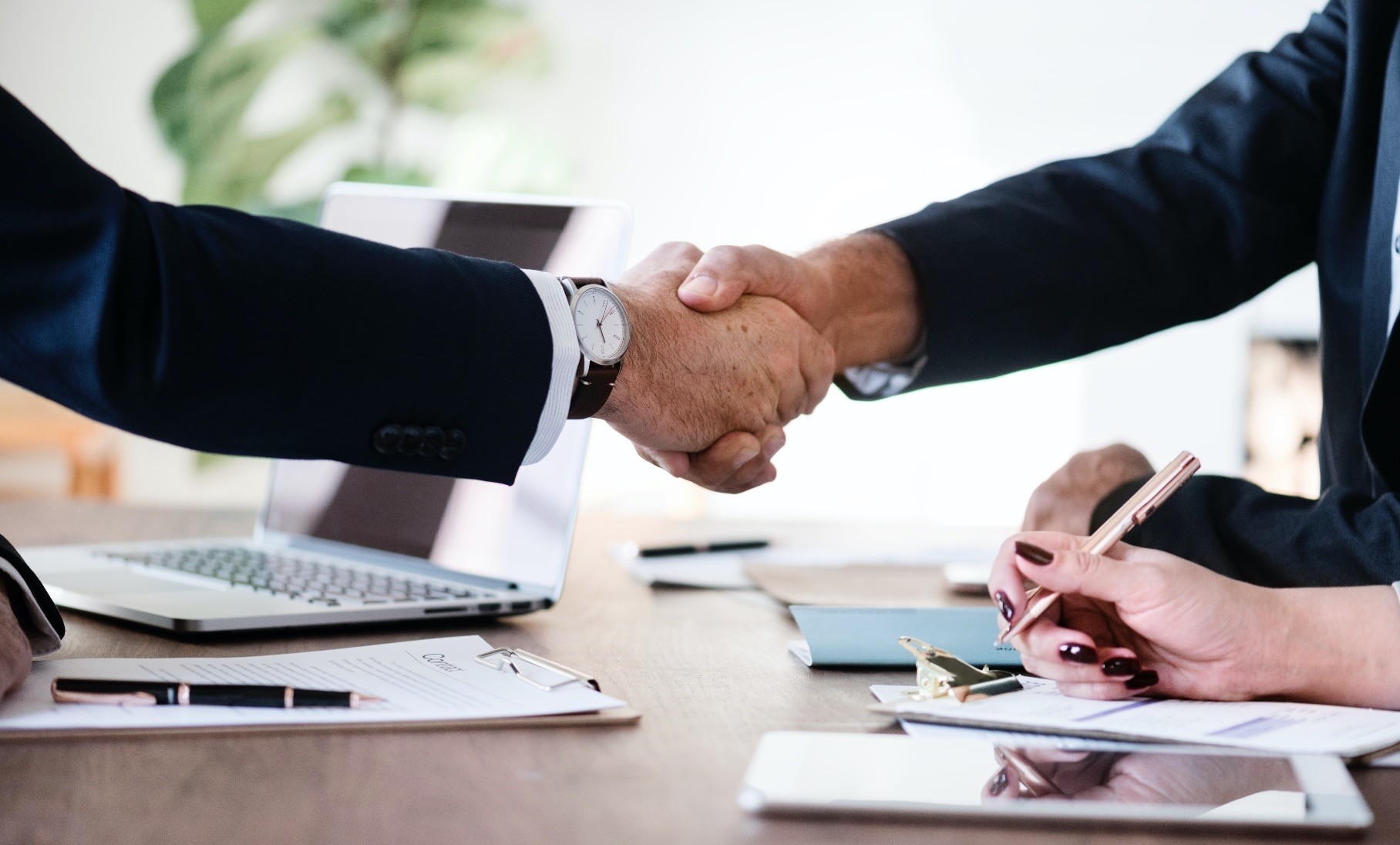 Seeking to expand regionally and globally, Turkish companies have significantly raised their investments abroad, raising the amount to $40 billion in the period between 2000 and 2017, a report showed

Overseas investments by Turkish companies have increased twentyfold in 17 years, according to the 2018 Foreign Investment Index for Turkish companies. The joint report by the Foreign Economic Relations Board (DEİK) and Bain & Company, suggested that the U.K. was identified as a base for Turkish investments in 2017. It noted that compared to the previous year, the U.K. took over the leadership in the high-income countries class from the U.S., the winner of the previous two years. While the amount of global foreign investments stood at $4 trillion between 1990 and 2000, they increased by fivefold to $20 trillion between 2000 and 2017, the report added. The report pointed out that in this period, the amount of Turkish investments abroad increased twentyfold to $40 billion.

Speaking of the index, DEİK Chairman Nail Olpak said Turkish business people have made significant investments in various sectors around the world.

"As DEİK, we carry out commercial diplomacy activities with 145 business councils operating in 138 countries and regions around the world to pave the way for our investors and to guide them, we examine investment opportunities and encourage our members in this context," Olpak said.

He added that the Foreign Investment Index revealed the increasing interest of the Turkish companies in foreign investments with remarkable results.

The methodology of the index is prepared with the contributions of the DEİK Foreign Investments Business Council and Bain & Company consultants. It evaluates countries within the framework of the criteria set under the main titles of "business environment and development level," "know-how potential," "domestic and neighboring market sizes," "legislative infrastructure," "production and raw material costs" and "relations with Turkey."

The index is prepared periodically and based on the fact that the internal dynamics of a country to be invested in affects investment priorities and examines the countries in three groups, namely high-, medium- and low-income countries.

However, Kara noted, Turkish companies' overseas investments did not fall below the speed achieved in recent years, adding that the U.S., the winner of the past two years, has handed over the leadership to the U.K. in 2017.

He pointed out that many Turkish companies, trying to globalize their investments, have identified the U.K. as a base with their intermediary companies or direct investments. Kara said the U.K. was an attractive investment address, especially because of its proximity to Turkey, and its ease of access to international law, finance and investment advisers.

"The country stands out with its tax advantage, flexibility in company establishment processes and ease of use of its currency compared to other developed western countries. In 2017, 18 percent of overseas investment and acquisitions of Turkish companies were realized in the U.K.," he added.

Kara further explained that in the index, in the selection of investment addresses in line with the behaviors of Turkish investors, the countries with organic commercial ties and countries where political ties are mobilized, particularly the East European countries and the neighboring geographies, come to the fore. "Food, construction and contracting, logistics, wood and paper products manufacturing, energy and retail sectors stood out as the most invested sectors," he said.

Although 21 of the countries listed are located in Europe, a noteworthy finding in the index suggests that Eastern European countries have maintained a recent upward trend as an investment address. Poland, Hungary, Romania and Serbia are attracting significant amounts of investment from Turkey and around the world, especially in the manufacturing industries. Although Romania has been the top address for Turkish investors in this area, Turkish businessmen have also boosted investments in manufacturing projects based in Serbia.

Having held a good place for two years in the index, Czechia is considered below its potential by the Turkish companies. However, considering the origin and economic size of the major brands that Turkish companies have purchased recently, developed Western European countries such as Germany, France, Spain, the Netherlands and Belgium continue to be important investment addresses.

African countries also hold a significant place in the low-income countries group, especially for Turkish companies with an opportunity-oriented approach. Even though North African countries were more prominent, Turkey's political and economic leaps in sub-Saharan Africa have started to evolve into investments over time.

Kenya has managed to make the list this year. Although Tanzania and Nigeria are not included, they are being followed. Meanwhile, Sudan has begun to attract the interest of Turkish investors in recent years.

The Asia-Pacific region, which ranked second in the economic agenda for various reasons contrary to global economic mobility, still holds important opportunities. Both political and economic relations towards these countries with young and growing population have made significant progress in recent years.

Next to China, South Korea, India, Indonesia and Malaysia, which made the list this year, Vietnam and Thailand were also included in the index.