Airbus finalizes sale of 120 A220 passenger jets worth $11 billion 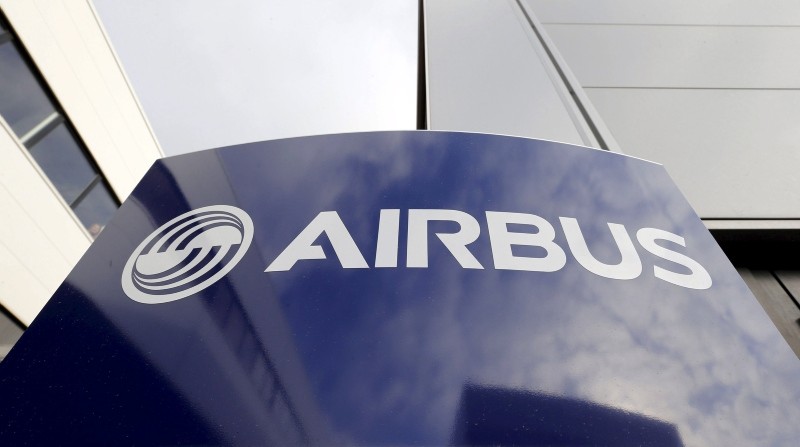 European aircraft manufacturer Airbus said Thursday it had finalized the sale of 120 A220-300 single-aisle jets worth $11 billion (9.7 billion euros).

Sixty of the aircraft would go to low-cost U.S. carrier JetBlue and another 60 to a start-up codenamed Moxy that is to begin operations in 2021, Airbus said.

Airbus acquired in 2017 the A220-300 aircraft line, which Canadian firm Bombardier developed as its CSeries, and which represents a new generation designed for airlines seeking 100-150 seat planes.

Bombardier had struggled to win customers even though the planes offered fuel-savings similar to a new class of larger aircraft sold by Airbus and U.S. rival Boeing.

"JetBlue has proven there is no contradiction between economic efficiency and a high quality product," said Airbus Chief Commercial Officer Christian Scherer in a statement.

"Their endorsement of the A220 proves this aircraft meets those two criteria better than any alternative in its segment," he added.

Moxy is an airline venture led by David Neeleman, founder of JetBlue and Azul Brazilian Airlines and who is now the controlling investor in TAP Air Portugal.

The aircraft are to be assembled in a new Airbus factory in the US state of Alabama, with work to begin later this month.

The A220's seating capacity falls between that of traditional commuter planes and Airbus' A320 family, which can seat from 180 to 240 people and which has become an airline workhorse on medium-range routes.