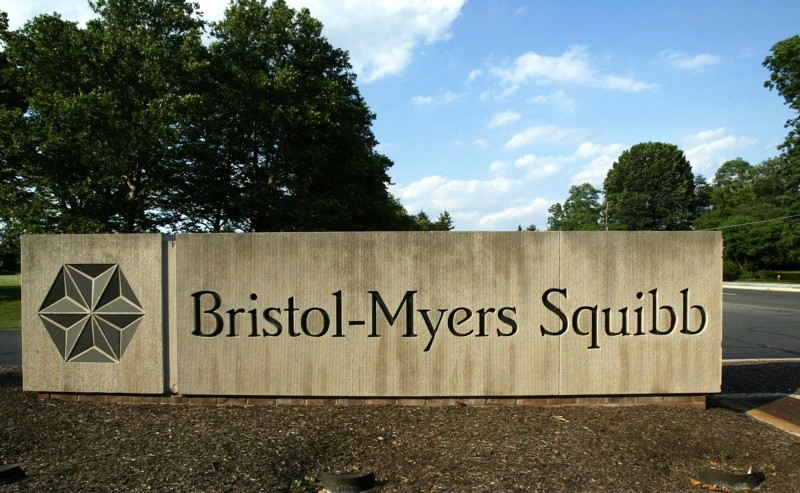 Bristol-Myers Squibb is spending $74 billion on fellow drugmaker Celgene in a deal aimed at stocking the combined company's development pipeline with cancer, immunology and cardiovascular treatments.

Bristol would gain the cancer treatment Revlimid in the cash-and-stock deal announced Thursday, as well as inflammatory disease treatments and several products close to launching.

The combined company will have nine products with more than $1 billion in annual sales. Bristol Chairman and CEO Giovanni Caforio said in a prepared statement that the combination will create a deep product portfolio that drives growth.

It was a hard sell, however, in premarket trading Thursday. Shares of Bristol plunged more than 15 percent. Celgene soared 31 percent.

Under terms of the deal, shareholders of Celgene Corp., based in Summit, New Jersey, will receive one share of Bristol-Myers Squibb plus $50 in cash for each share they own. They'll also receive one tradeable contingent value right for each Celgene share, allowing the holder to receive a payment when future regulatory milestones are hit.

Shareholders of Bristol-Myers Squibb Co., based in New York City, would own about 69 percent of the company, with Celgene shareholders owning about 31 percent.