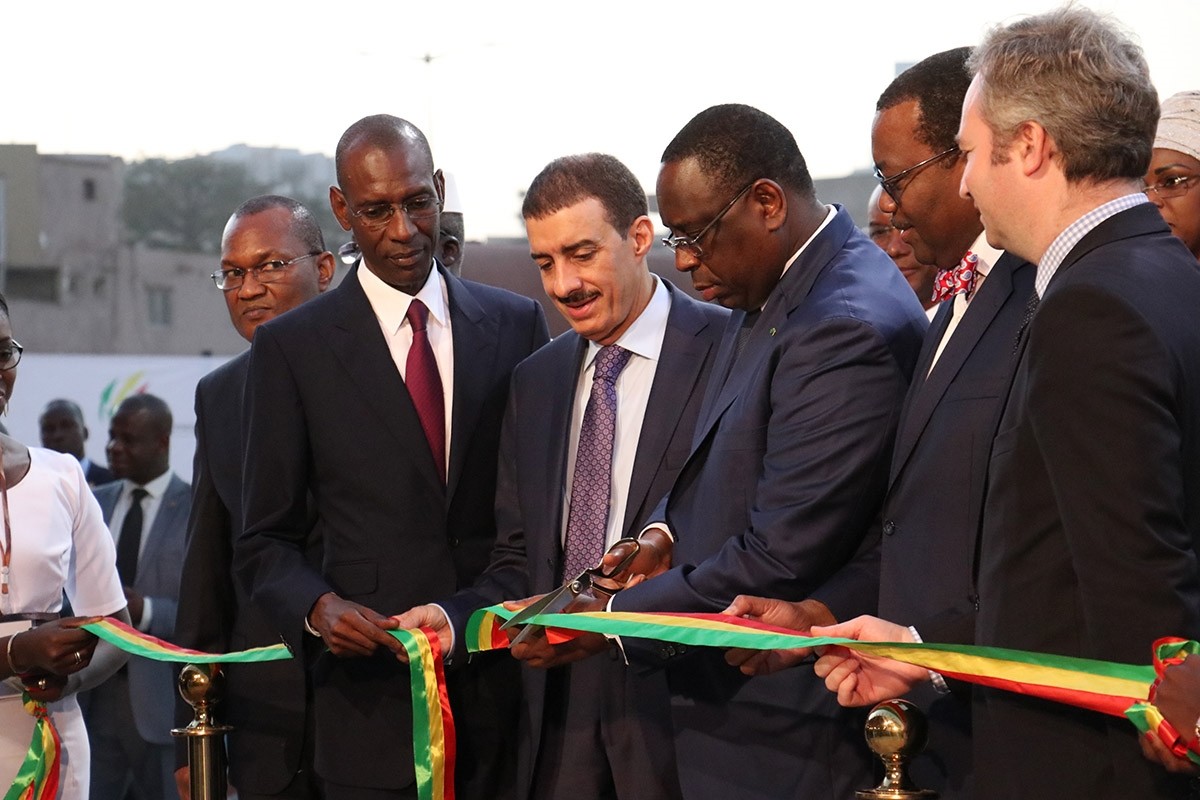 Senegal officially launched the longest section of the country's first railway project Monday, which is being built in part by Turkish contractors.

President Macky Sall attended the opening ceremony for the project's first phase, which connects the capital city of Dakar with Diamniadio city around 36 kilometers (22 miles) away.

An additional 15 kilometers (9 miles) of line will later be built between Diamniadio and the new Blaise Diagne International Airport. 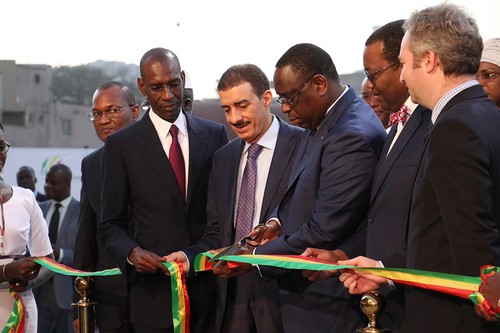 Turkey's Yapı Merkezi Group was selected in 2016 to build the railway project along with France's Eiffage Company and Senegal's CSE.

The head of one of the Turkish firms carrying out the project told Anadolu Agency that Turkish contractors in Africa are being chosen mostly for doing fast and quality work.

Volkan Okur Yılmaz, the CEO of subcontractor Yapıray, said his company employs around 2,000 people in Dakar, including nearly 1,500 locals.

The Dakar Regional Express Train (TER) project is being developed under a social and economic development plan launched by Senegal's government in 2014. The line will have 14 stations along with a maximum speed of 160 kilometers (99 miles) per hour and an estimated daily ridership of 115,000.

"The project is worth 400 million euros ($459 million) in total. We work as subcontractors for railroad installation. We produce our materials in Turkey," he added.