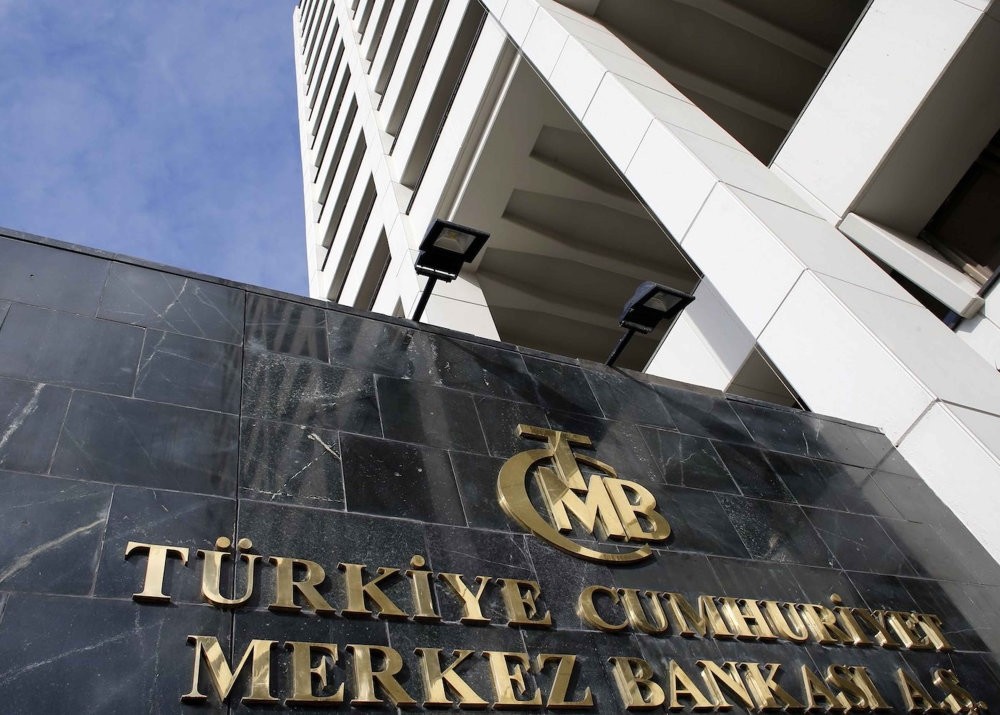 The Central Bank of the Republic of Turkey (CBRT) decided to start the distribution of a TL 33.7 billion advance dividend to shareholders.

The decision was made in the bank's Extraordinary General Assembly meeting on Friday, according to a written statement.

The CBRT's General Assembly meeting is normally held in April.

In 2019, the meeting was held in January to provide liquidity for the market earlier, Turkish Treasury and Finance Minister Berat Albayrak said last week.

The bank's statement also said: "An amendment was made to the Articles of Association of the Bank, allowing the General Assembly to convene within three months following the end of the respective accounting period each year.