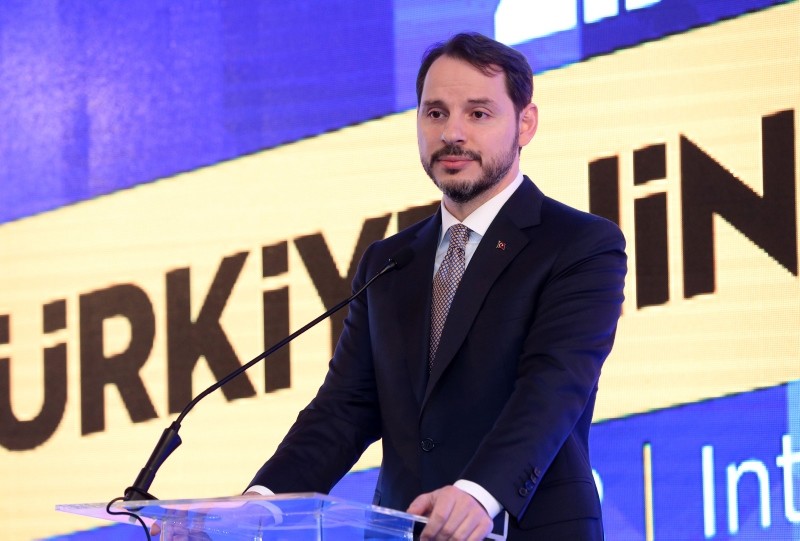 Positive closure on Halkbank issue with the U.S. is expected in the near future, Finance Minister Berat Albayrak said Wednesday.

Speaking to Reuters in Davos, Albayrak said that contrary to negative statements, the cooperation between Turkey and the U.S. is strong, evident by the dialogue and cooperation between President Recep Tayyip Erdoğan and his U.S. counterpart Donald Trump.

"All channels of communication are currently functioning," Albayrak said, adding that Turkey understands the concerns of the U.S. and vice versa.

Zarrab, who was arrested in the U.S. in March 2016 on charges of violating U.S. sanctions on Iran, pled guilty in the case in October 2017, cooperated with prosecutors and testified against Atilla. Atilla's lawyers sought to dismiss all of the charges in December 2017 by citing insufficient evidence. They said prosecutors were unable to prove Atilla had any connection to Zarrab's crimes.

But on Jan. 3, 2018, Atilla was found guilty by a jury on five counts related to conspiracy and bank fraud, but acquitted on one count of money laundering.