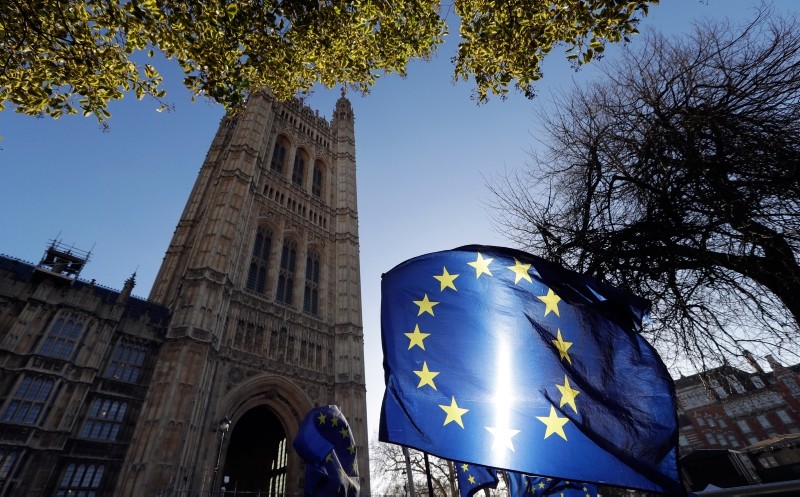 The European Commission said on Thursday it was suing Britain over tax exemptions the country grants to some commodity markets, waivers that Brussels considers in breach of European Union rules.

Under EU rules, countries need EU authorisation not to charge sales tax on products and services. In 1977, Britain obtained a waiver to charge a zero rate value-added tax (VAT) on some commodity markets, but has since unlawfully extended its scope to other markets, the EU executive Commission said.

Last July, Brussels sent a warning letter to Britain over the case. On Thursday, it stepped up the legal battle by referring Britain to the EU Court of Justice. The procedure could end up in fines if the court rules against the UK.

Britain charges no VAT on marketplaces in which it is the global leader, such as the London Metal Exchange and the London bullion market.

The Commission is requesting that Britain impose the tax. It said the waiver "generates major distortions of competition to the detriment of other financial markets within the EU".

The legal battle has been going on since 2015, but the Commission stepped it up after Britain decided to leave the EU. Britain has said the waivers are legal.

EU legal procedures usually last years and only in rare cases have ended up in fines against EU states that refuse to make the required changes.

As Britain is leaving the EU, it is unclear whether the country would change its rules to abide by EU tax legislation. It is also unclear whether it would agree to pay possible fines to Brussels after it quits the union.