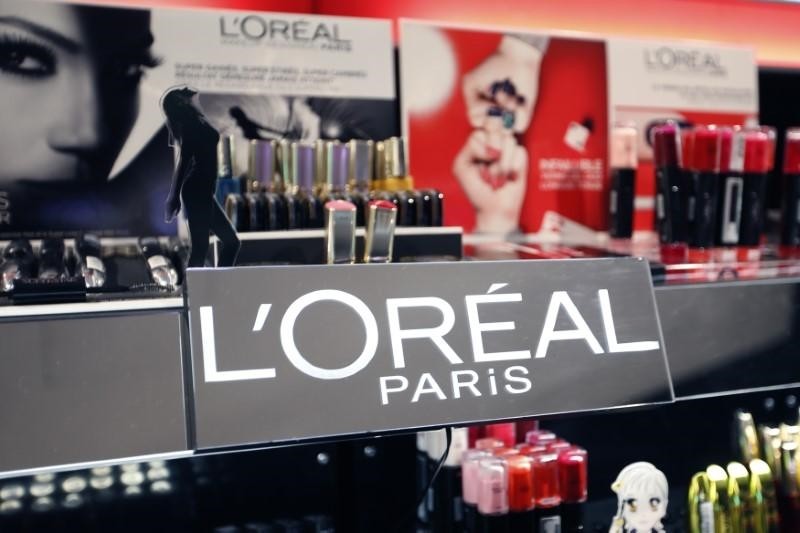 France's L'Oreal, whose beauty brands range from Lancome creams to Maybelline make-up, is stocking up cosmetics in Britain as part its preparations for Britain leaving the European Union, its chief executive said.

The company is processing the paperwork needed to smooth truck deliveries of its products between France and Britain in the event the United Kingdom leaves the European Union without a negotiated deal, boss Jean-Paul Agon added.

"We're preparing for all scenarios," Agon told Reuters on the sidelines of a media event late on Thursday.

He said that a no-deal Brexit would not have a major impact on the group, however, with Britain accounting for roughly 3 percent of sales, though it was also bulking up stocks in the United Kingdom, where it no longer has a manufacturing base.

Companies in Britain and elsewhere are ratcheting up preparations in the event of a chaotic Brexit in March, after a transition deal agreed by Prime Minister Theresa May with Brussels was rejected by UK lawmakers.

Firms from British fashion brand Burberry to U.S. automaker Ford have this week flagged they could face hefty bills in such a scenario if trade tariffs rose as a result, while supply chains would also be disrupted.

The French government is also preparing for the worst and a possible "no-deal", Finance Minister Bruno Le Maire said on Friday. A contingency plan involving 50 million euros ($57 million) of extra French investment in ports and airports to help them cope with an abrupt UK exit from the EU is already in motion.

L'Oreal makes the bulk of its sales in emerging markets, and particularly Asia, with Chinese demand for its high-end skincare treatments in particular driving growth in recent years.

Agon told analysts in July that the UK market was "not in great shape", with tourist spending down versus the year before on high-end products, and due to more muted consumer sentiment which he attributed to Brexit.

L'Oreal is due to report full year results on Feb. 7.