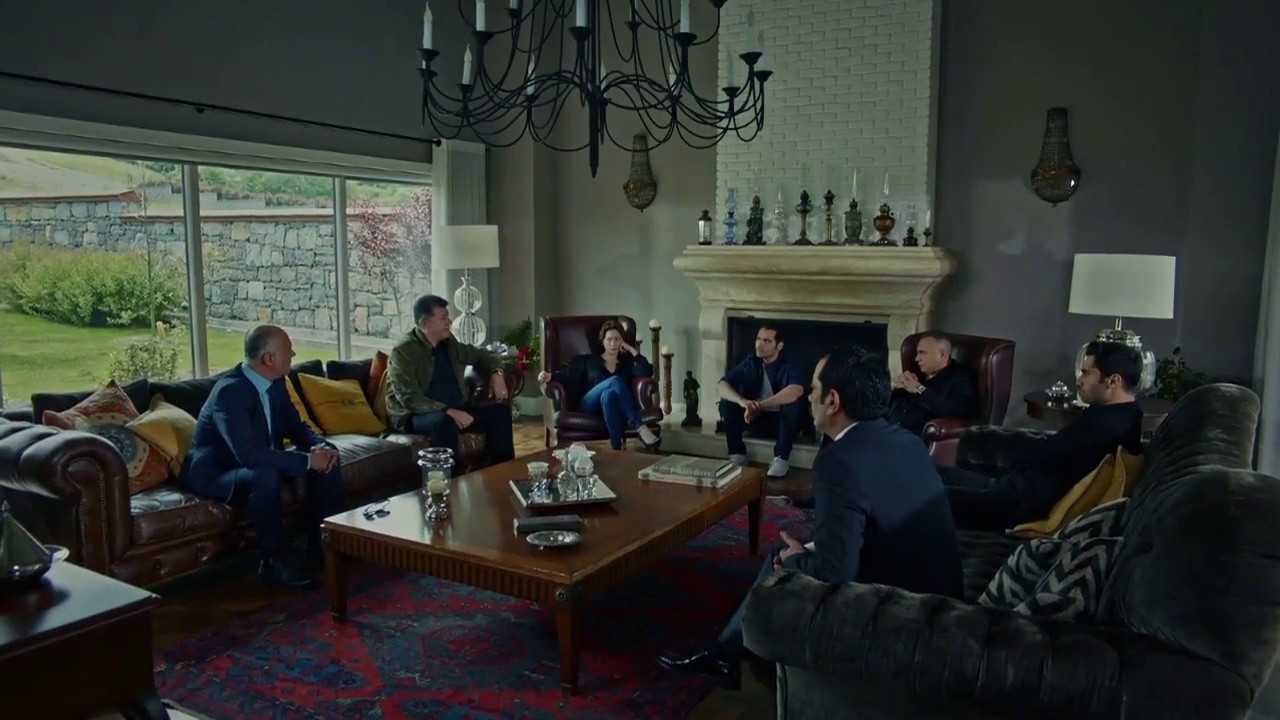 "More than 100 Turkish TV series are produced per year, and they are exported to 156 countries and watched by 500 million people. The current volume of TV series exports is estimated to be around $350 million. Considering our $3.14 billion in furniture exports, the cooperation of these two sectors will certainly yield great benefits for the furniture industry," the TESK chairman said.

Displaying Turkish products on local TV series will give them access to hundreds of millions of people, he noted.

A Turkish businessman who created his eponymous furniture brand Adnan Bostan previously said that his company increased exports due to the wide viewership of the TV series "Magnificent Century" and "Kösem Sultan."

Bostan, the leading manufacturer of classic furniture for palaces, hotels, restaurants and villas in 26 countries, employs 175 people on 10,000 square meters of space in Istanbul.

Bostan previously stressed that that the company's turnover in 2018 would exceed TL 20 million adding they expect at least 10 percent growth in 2019.