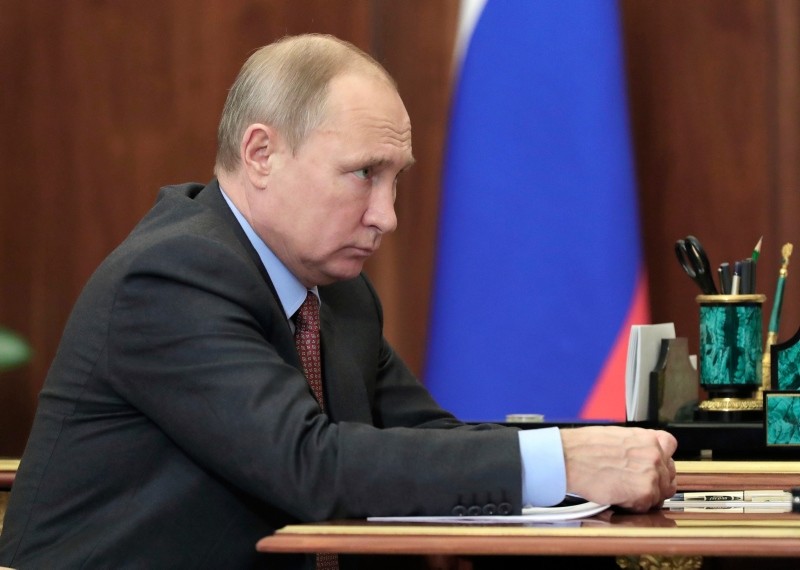 Russia's President Vladimir Putin on Wednesday signed a decree abolishing visas for Turkish businesspeople and truck drivers, subject to the adoption of similar measures by Ankara.

According to the decree, a visa-free regime would be introduced for Turkish citizens with special passports who are on short-term business trips, including diplomatic missions and consular affairs, as well as professional drivers engaged in international road haulage.

The decree will come into force on the condition that Turkey adopts similar measures for Russian citizens "based on the principle of reciprocity.

Relations between the two countries rapidly deteriorated as a Russian bomber jet was shot down by Turkey in November 2015 for violating its border with Syria. Russia imposed a range of economic sanctions as a response, including an end to visa-free travel.

After a quick recovery in bilateral relations, the two countries rapidly increased military and economic cooperation.

As Turkey enjoys millions of Russian tourist arrivals, Ankara argues that visa liberalization would significantly boost the number of Turkish tourists in Russia.