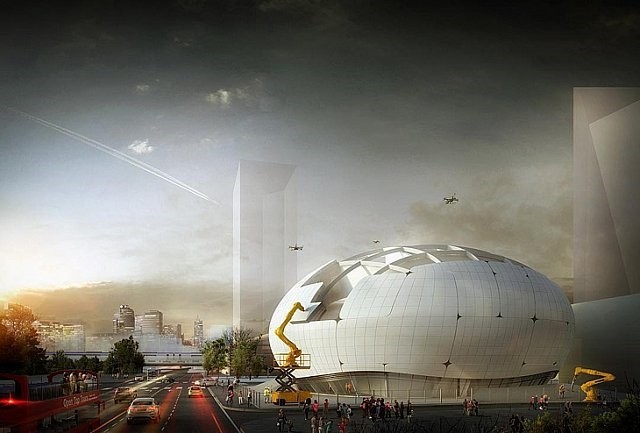 A Turkish architecture firm won the competition to design the Robot Science Museum in the South Korean capital Seoul.

According to a statement made by the Seoul Metropolitan Government, Melike Altınışık Architects-MAA won the international competition held in the city.

The statement noted that the museum's construction will start in 2020 and is expected to be finished in 2022. It will be the first of its kind in the world.

The museum will exhibit robots and brand new technologies and will involve robotics in its design, production and construction stages.