Switzerland's Roche to acquire US gene therapy group Spark for $4.3B 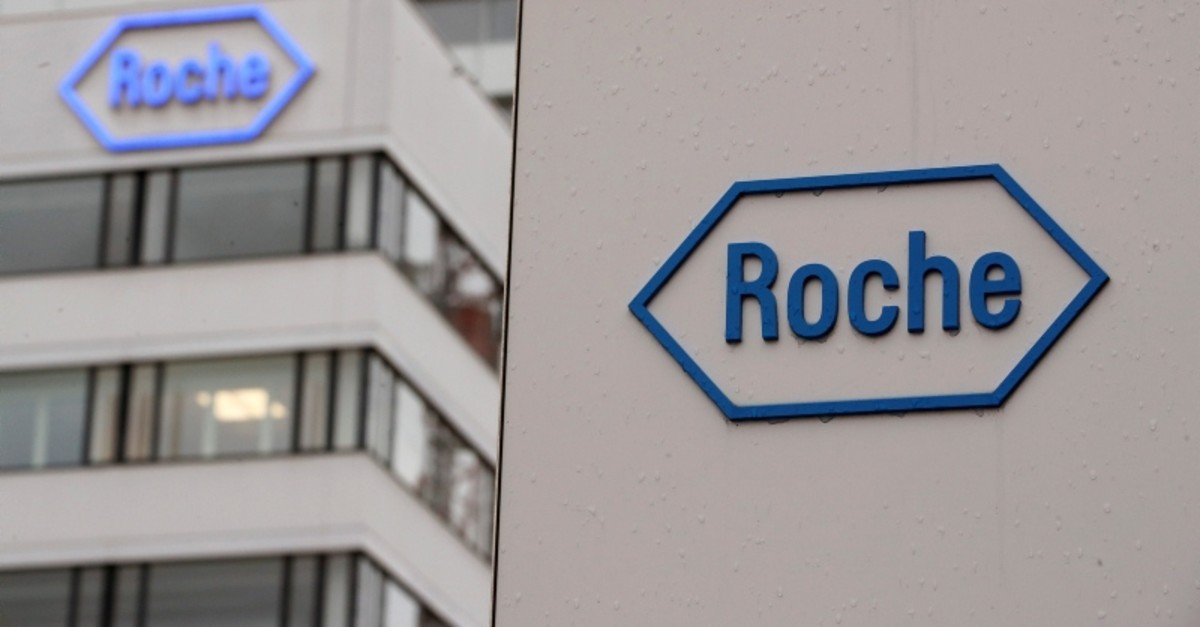 The logo of Swiss drugmaker Roche is seen at its headquarters in Basel, Switzerland (Reuters Photo)
by Feb 25, 2019 5:08 pm

Roche said the deal was approved by the boards of both companies, offering $114.50 a share, a premium to 122 percent to Spark's closing price on Friday.

Founded in 2013, Spark Therapeutics specializes in gene therapies, a new and growing segment of medicine, for genetic diseases such as blindness, hemophilia, and neurodegenerative diseases.

Its biggest treatment under study is SPK-8011, a hemophilia therapy, on which phase 3 clinical trials, the most advanced stage of trials, are scheduled to begin this year.

Luxturna, its treatment for a hereditary retinal disorder that can cause blindness, was the first gene therapy to be approved by the US health authorities in 2017, Roche said.

The treatment was also approved last year by the European Union.

"As the only biotechnology company that has successfully commercialized a gene therapy for a genetic disease in the US, we have built unmatched competencies in the discovery, development and delivery of genetic medicines," Spark Therapeutics CEO Jeffrey D. Marrazzo was quoted as saying in the Roche statement.

"But the needs of patients and families living with genetic diseases are immediate and their needs vast.

"With its worldwide reach and extensive resources, Roche will help us accelerate the development of more gene therapies for more patients for more diseases and further expedite our vision of a world where no life is limited by genetic disease," added Marrazzo.