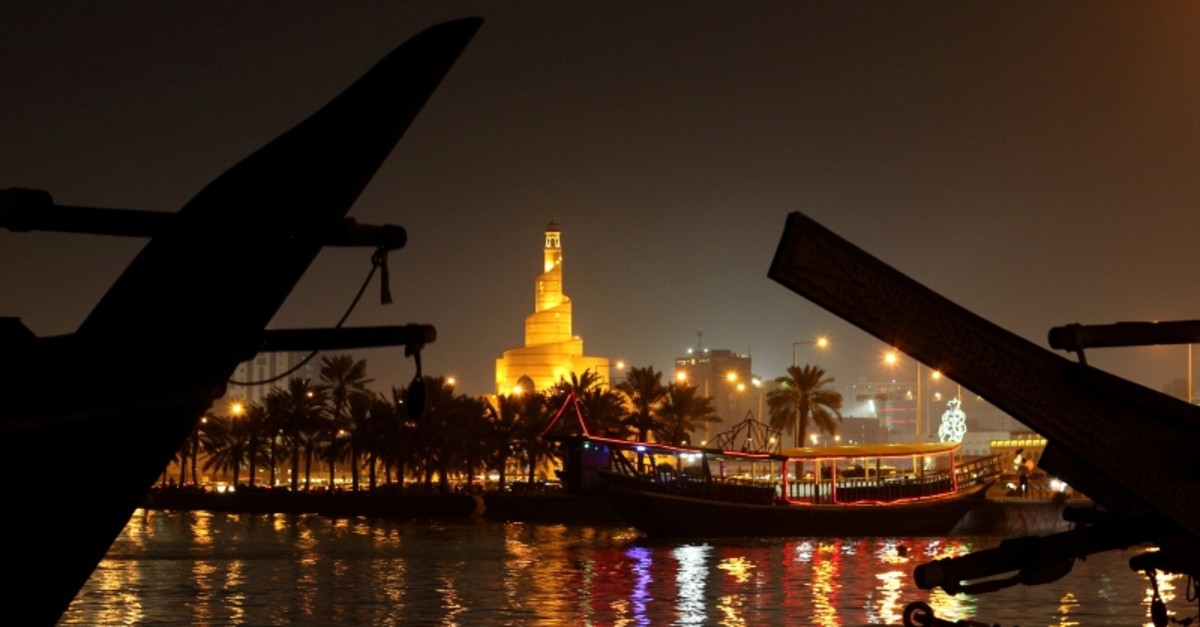 Qatar has sold bonds worth $12 billion, the emirate's finance ministry said Thursday, attracting strong demand despite an economic and diplomatic boycott by its former Gulf allies.

"The State of Qatar has achieved a successful return to the international financial markets with a total of three tranches — worth $12 billion," said a ministry statement carried by the official Qatar News Agency (QNA).

The sale received orders of more than $50 billion, it added.

Qatar has been economically and politically isolated by a Saudi-led bloc — including the United Arab Emirates, Bahrain and Egypt — since June 2017 over claims it supports "terrorist groups" and seeks better ties with Saudi rival Iran.

Doha denies the accusations and says its opponents are seeking regime change in Qatar.